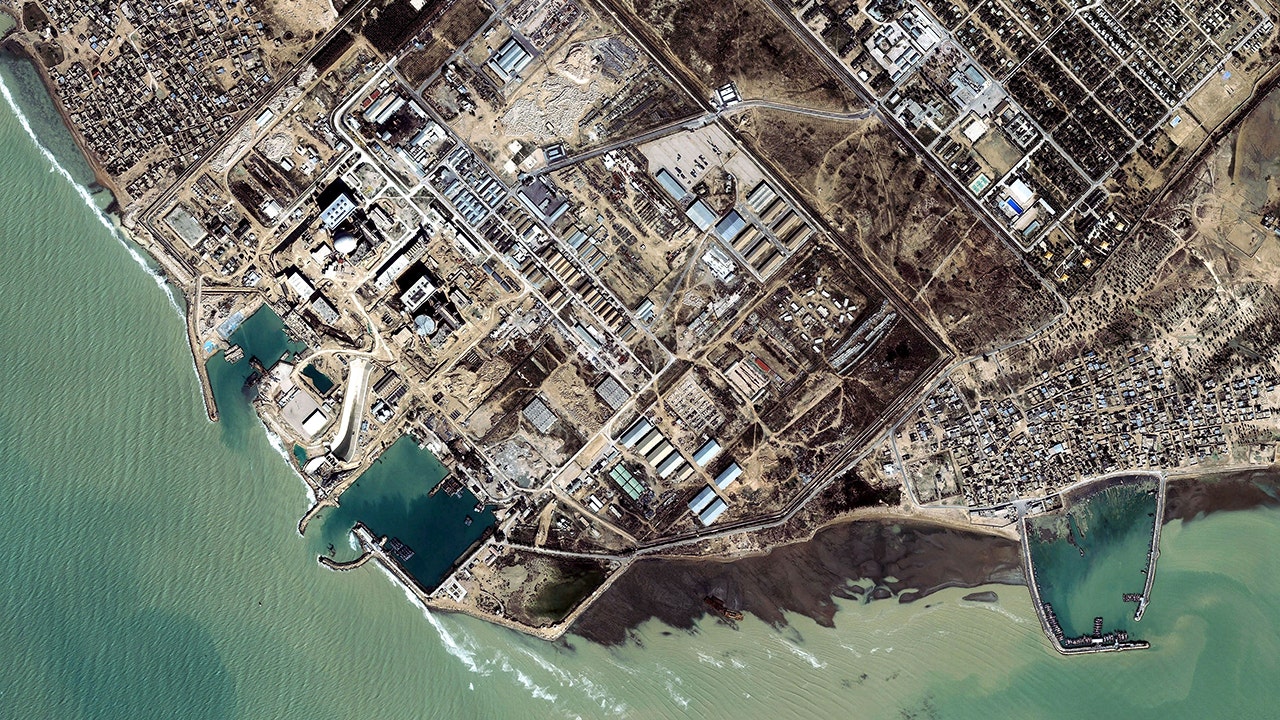 Seven boats at a shipyard in Iran caught fire on Wednesday, the latest in a series of mysterious incidents that have led to speculation that an international enemy is launching underhanded attacks to sabotage the competitive regime.

The fire started in the port of Bushehr in southern Iran, but was contained and no casualties were reported, the head of the local crisis management organization told Irna news agency. The only Iranian nuclear power plant is located in the Bushehr province.

This satellite image from Space Imaging shows a nuclear reactor facility on January 13, 2002 near Bushehr, Iran. The United States believes that this facility and others in Iran could be used by Iran to produce nuclear weapons. (Photo by Space Imaging Middle East / Getty Images)

The cause of the fire remains unclear, the report said.

In recent weeks, explosions at a nuclear enrichment complex, a missile production plant, and a gas pipe in a Tehran home have raised eyebrows as some analysts speculated that Israel could be a more likely attacker, the Washington Post reported.

“The pace and tone of recent explosions in Iran has been unusual. There is evidence of a concerted campaign to thwart Iran’s nuclear program,” said Jason Brodsky, political director of United Against Nuclear Iran (UANI), recently told Fox News. “The further Iran continues to advance its nuclear program in violation of the Joint Comprehensive Plan of Action (JCPOA), the greater the likelihood of further strikes.”

He continued, “In addition, Tehran is distracted by the corona virus and economic problems. The public is increasingly disappointed with the regime’s ability to govern the country. The conditions are ripe for additional kinetic activity.”

Two other fires have also confused Iranian officials: one in an industrial area in Mashhad, where six gas storage tanks were on fire on Monday, and one in a petrochemical plant in Mahshahr due to an oil leak.

The incidents at various locations in Iran are also due to the continued high tensions between Washington and Tehran, particularly after the U.S. drone attack in January, by General Qasem Soleimani, the Iranian commander-in-chief of the elite Quds force was killed.