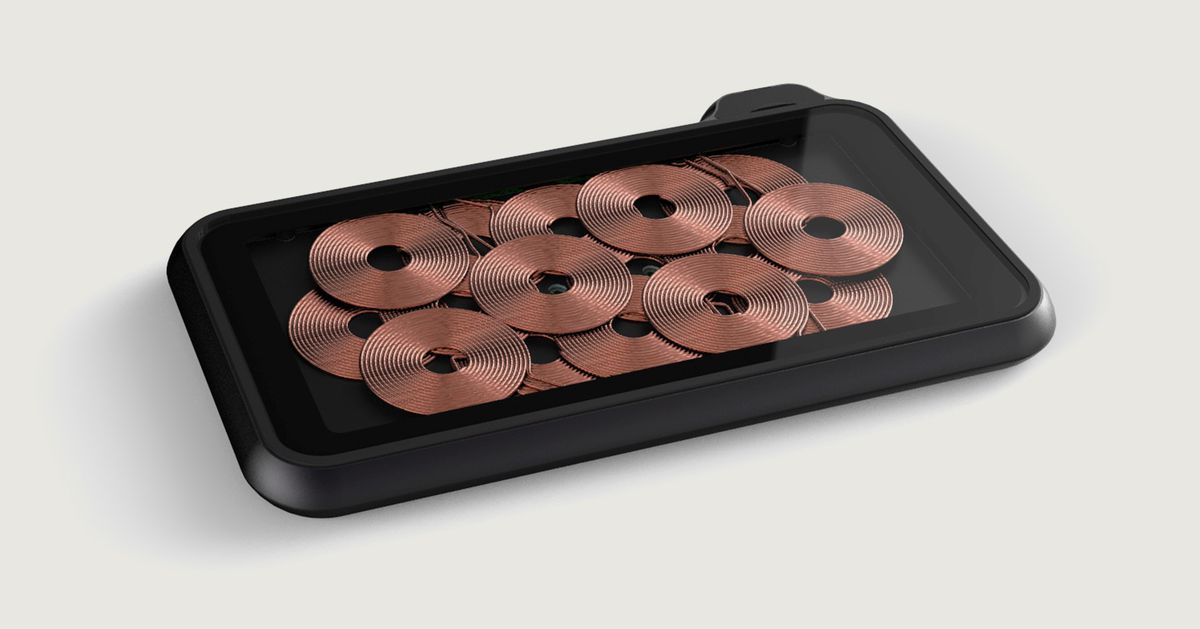 It's been almost five months since one of Friday's biggest news dumps of all time: On March 29, Apple abruptly canceled the AirPower wireless charging mat, which allegedly could charge the iPhone, Apple Watch, and AirPods where it was placed to have. However, Zens, which offers wireless chargers, is counting on them to do some of what Apple could not do on the mat with the introduction of the Zens Liberty – just like AirPower should, though AirPower reportedly has 21 to 24 coils. The Zens Liberty can charge two devices at once, unlike the planned three AirPower devices, but charges 1

5 watts faster than most wireless chargers. Incidentally, your Apple Watch may not work: Zens does not show any of Zens promotional materials on the charger.

We too I do not know if the multi-coil design of the Zen Liberty overcomes the technical challenges that allegedly brought AirPower to a standstill, including overheating and possibly sending out signals that are stronger than the US or EU rules. If Apple could not figure it out, I'm pretty skeptical that Zens did it.

However, if you're willing to roll the dice for such a new product, Zens will announce that the Zens Liberty will be available in two flavors starting in November: in a "Kvadrat Edition" for $ 139.99, On top of a good looking fabric is the aluminum mat and a limited glass edition worth $ 179.99, where the fabric is replaced by a glass panel that allows you to see the spools of the mat underneath.

For an AirPower alternative that's available now, we recommend using HardCider Labs' SliceCharge Pro, which has only six rechargeable spools, with two devices on the mat and an Apple Watch over one integrated charger can be charged.