Breaking News
Home / Health / Three migrant children die from the flu when they are arrested by the US authorities and refuse to administer vaccines, as reports of child abuse appear

Three migrant children die from the flu when they are arrested by the US authorities and refuse to administer vaccines, as reports of child abuse appear 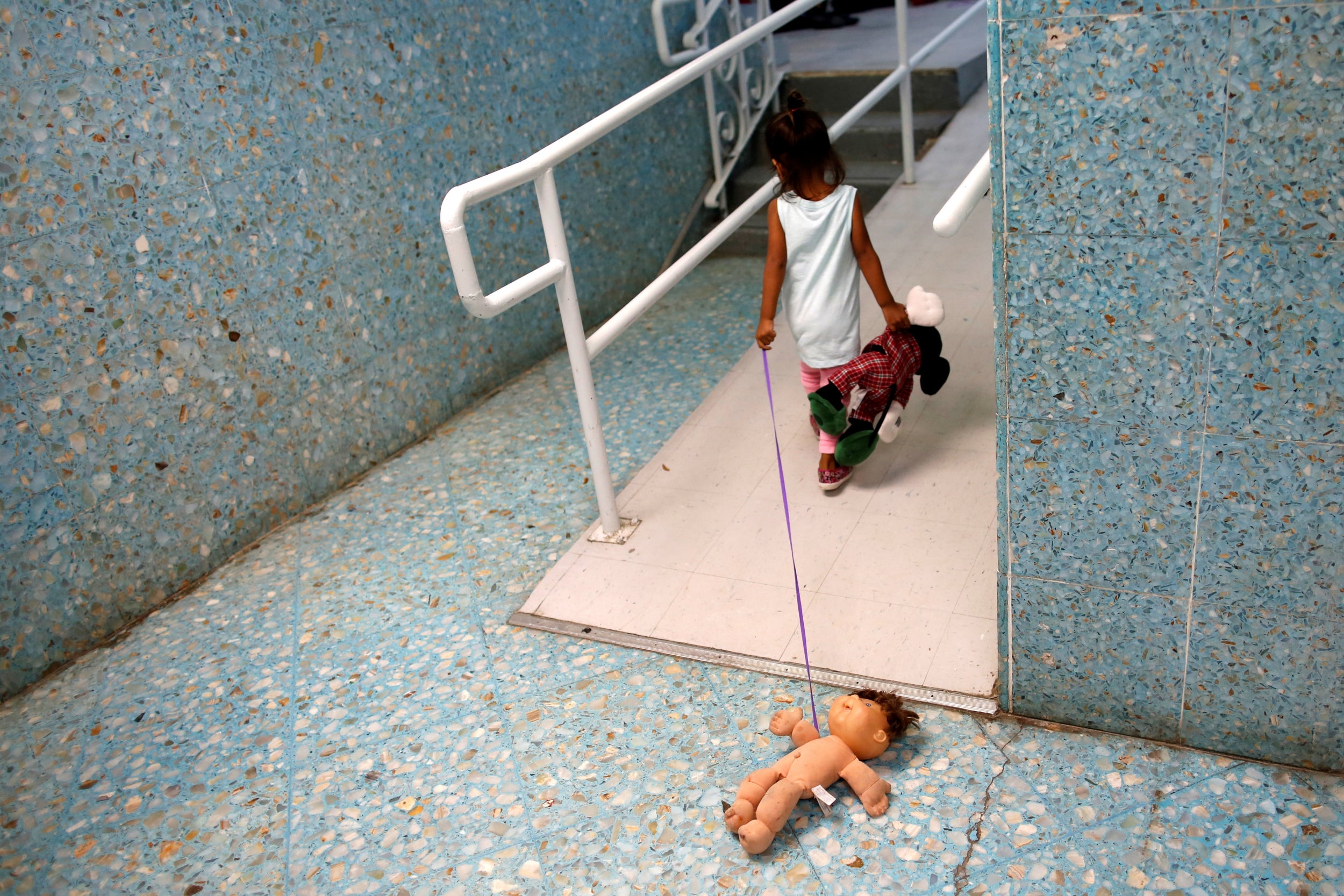 At least three migrant children detained in detention centers have died from the flu, but the US Customs and Border Protection (CBP) has announced that it is not planned to vaccinate imprisoned migrant families when winter approaches.

Other reports suggest that in some places children are molested while they are being cared for by the government.

"Due to the short-term nature of CBP's stock and the complexity of implementing vaccination programs, neither CBP nor its medical contractors will carry out vaccinations for those in our care," a CBP spokeswoman said in a statement sent by e-mail to the CNBC news channel. You can form your own view.

Dr. Jonathan Winickoff, a children's professor at Harvard, told CNBC, "I can tell you from experience that child deaths are rare."

He said that the flu weakens a child's immune system and makes it more susceptible to other illnesses, so the flu could have contributed to the death of the child even if it had died for some other reason.

Dr. Winickoff added, "When I learned that several children had died in prison for potentially preventable causes, it disturbed me deeply, and the country urgently needs answers to this question so that children do not die in custody"

Dozens of families, Separated on the border between the US and Mexico, they are preparing to sue the federal government, including some who claim that their young children have been sexually, physically or emotionally abused in government-funded foster care.

According to the News Agency Associated Press these allegations are contained in at least 38 legal claims that could be accessed before their publication.

All these lawsuits together could hold US taxpayers liable for approximately $ 200 million (£ 165 million) in damages.

In recent years, more than 3,000 children have been deprived of their parents, the lawsuit says. The more plaintiffs who joined, the more claims for damages could be asserted.

"It's the tip of the iceberg," said Erik Walsh, a lawyer at the law firm Arnold & Porter.

So far, only 18 of the claims have been filed on behalf of nine families. They amount to 54 million USD.

The COVID-19 vaccine is unlikely to be as effective in obese people: experts