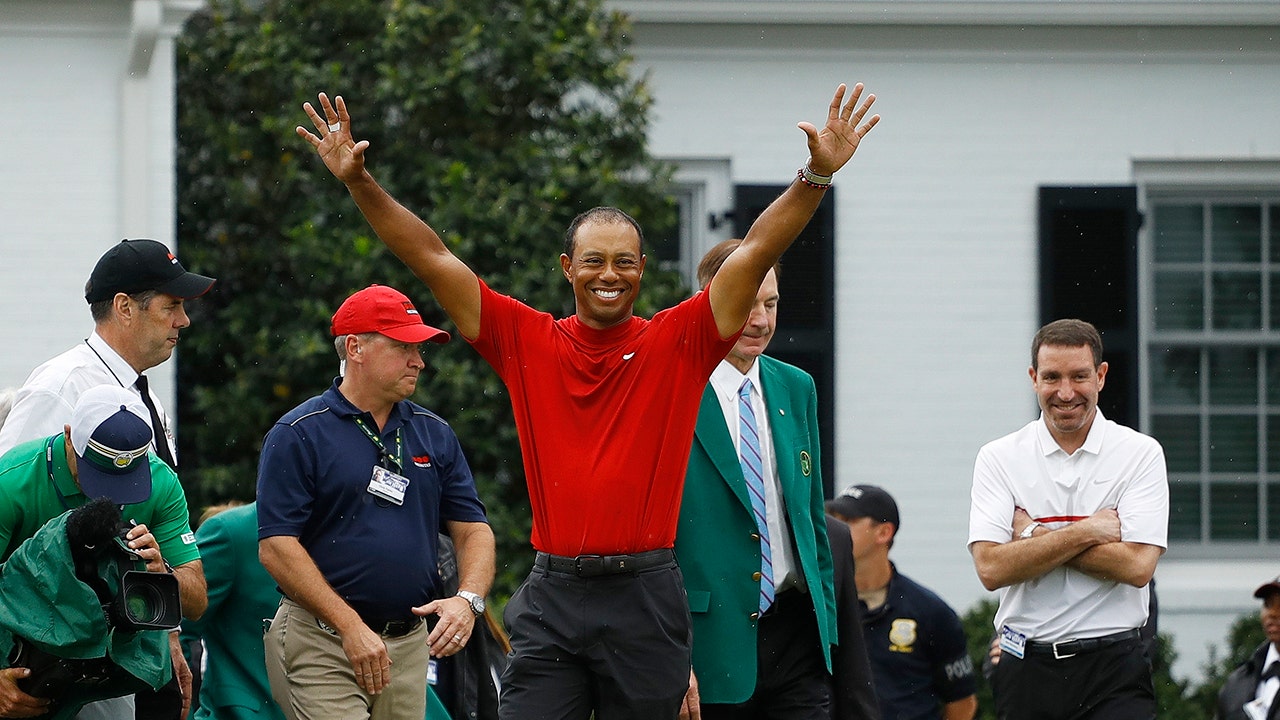 Reigning champion Tiger Woods is expected to attend the PGA Championship in New York on May 16, but his glamorous yacht is apparently already docked.

The PGA Championship will be held at the Bethpage Black Course in Farmingdale. The yacht of the golf superstar named "Privacy" was discovered about 13 miles away in Oyster Bay (MarineTraffic.com).

A staff member of the Oyster Bay Marine Center told Golf.com they were not sure if Woods was in the area.

"I do not know if he's here, but that's his boat," the staff member confirmed. "I do not really know much, but I know it's [Woods’ boat]."

It was not immediately clear if Woods would stay on his yacht during the tournament.

According to Forbes, the yacht is worth a whopping $ 20 million. Woods reportedly bought the ship in 2004.

Woods celebrates his White House victory with President Trump on Monday. The famous 43-year-old golfer scored a 2-under-70 win for a one-stroke victory in Augusta, Georgia, on April 14, securing his fifth Masters win and his 15th Major championship.

Trump, who has played golf with Woods in the past, congratulated him on his victory and announced that he would hand over the Presidential Medal of Freedom to him.

Elizabeth Zwirz and Ed Henry of Fox News contributed to this report.