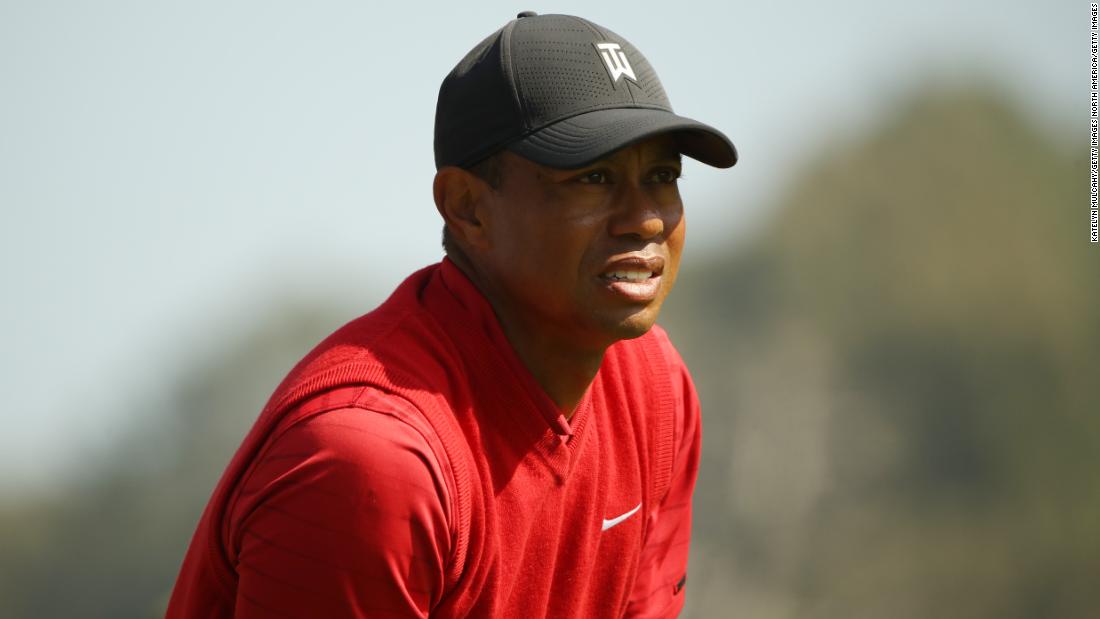 The star golfer posted a statement on Twitter that his heart is for Floyd’s family and “all of us who are just hurt”.

He added that “he always had the greatest respect for our law enforcement.”

“They train so hard to understand how, when and where to use violence,” said Woods. “This shocking tragedy has clearly crossed that line.”

Woods denounced violent protests and said he remembered the riots in Los Angeles.

The five-day riots in spring 1992 followed the acquittal of four white Los Angeles Police Department police officers when the black motorist Rodney King was beaten in 1991.

“We can clarify our points without burning the neighborhoods we live in,” said Woods. “I hope that through constructive, honest talks, we can build a safer, more unified society.”

Magic Johnson, Kareem Abdul-Jabbar and LeBron James are also among the athletes who have either posted statements, written social media posts, or written about the protests and why they hit a nerve in America.