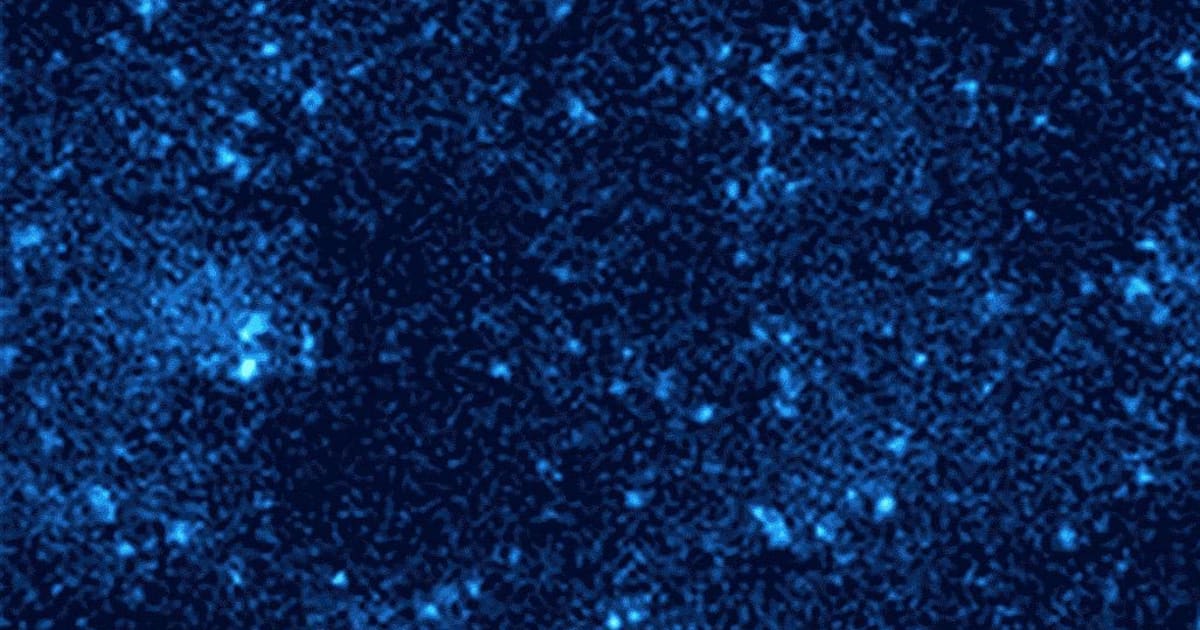 "The idea is that everything has its own heartbeat," said Shalin Shah, the main author of the newspaper, a Ph.D. Student of Electrical Engineering and Computer Engineering at Duke University. The technique invented by Shah, together with Duke computer science professor John Reif and postdoctoral fellow Abhishek Dubey of the Oak Ridge National Laboratory, would allow researchers to identify thousands of molecules at a fraction of the cost of other methods. In contrast to dyes or stains, the time barcodes did not fade over time.

When researchers found molecules they wanted to study, they adapted the length or number of repeating sequences on one of their strands. If this strand collided with a free-floating strand previously stained with a fluorescent dye, it would briefly flash. Each molecule had its own unique blinking pattern that looked almost like a fingerprint or barcode.

In an email to Engadget, Shah compared molecules to old black and white films. "They want to give color, that's what our time barcodes can do," Shah said.

Using computer simulations, the researchers found that they could distinguish up to 56 different molecules with their own flashing bar code. However, when scientists decide on different colors of fluorescent dyes, the researchers believe that the number could rise to thousands.

What's next for the technology? Shah told Engadget that Duke researchers want to use artificial technology to further expand their technology. Instead of tackling the daunting task of manually identifying thousands of temporary barcodes, scientists want to find out how they can use the AI ​​to automatically differentiate them. They also hope to be able to apply their method using cell or protein components.