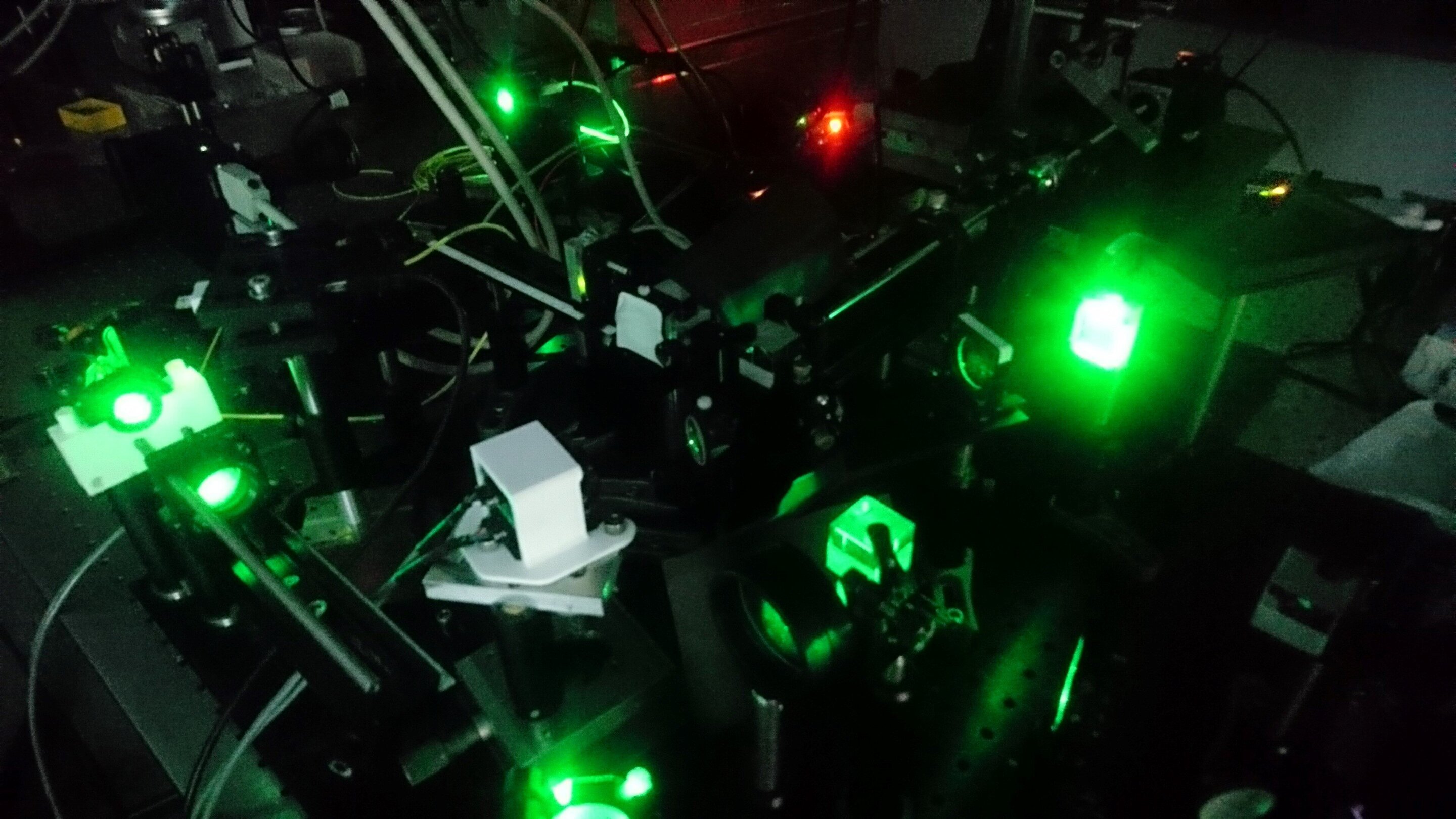 Researchers have developed a new self-calibrating endoscope that produces 3-D images of objects smaller than a single cell. Without a lens or any optical, electrical or mechanical components, the tip of the endoscope measures just 200 microns across, about the width of a few human hairs twisted together.

As a minimally invasive tool, the extremely thin endoscope could enable a variety of research and medical applications. The research will be presented at the Frontiers in Optics + Laser Science (FIO + LS) conference, held September 1

According to Juergen W. Czarske, Director and C4 Professor at TU Dresden, Germany and lead author on the paper: "The lens-less fiber endoscope is the size of a needle, allowing it to have minimally invasive access and high-contrast imaging as well as stimulating with a robust calibration against bending or twisting of the fiber." The endoscope is likely to be particularly useful for optogenetics research approaches.

A major hurdle to making these technologies practical is that they require complicated procedures in many cases while doing so the fiber is collecting images. To address this, the researchers added a thin glass plate, just 150 microns thick, to the tip of a coherent fiber bundle, a type of optical fiber that is commonly used in endoscopy applications. The coherent fiber bundle is used in the experiment about 350 microns wide and consisted of 10,000 cores.

When the central fiber core is illuminated, it emits a beam that is reflected in the fiber bundle and serves as a virtual guide star for measuring how the light is being transmitted, known as the optical transfer function.

Keeping the view in focus

The position of the virtual guide star determines the instrument's focus, with a minimal focus diameter of approximately one micron , Demonstrating 3-D imaging

The team tested their device by using it image a 3-D specimen under a 140-micron thick cover slip. Scanning the image plane in 13 steps over 400 microns with an image rate of 4 cycles per second, the device successfully imaged particles at the top and bottom of the 3-D specimen. However, its focus deteriorated as the galvometer mirror's angle is increased. The researchers suggest future work could address this limitation. In addition, using a galvometer scanner with a higher frame rate could allow for faster image acquisition.