Tlaib hits back at Bill Maher for comments on BDS, compares Israel to apartheid South Africa 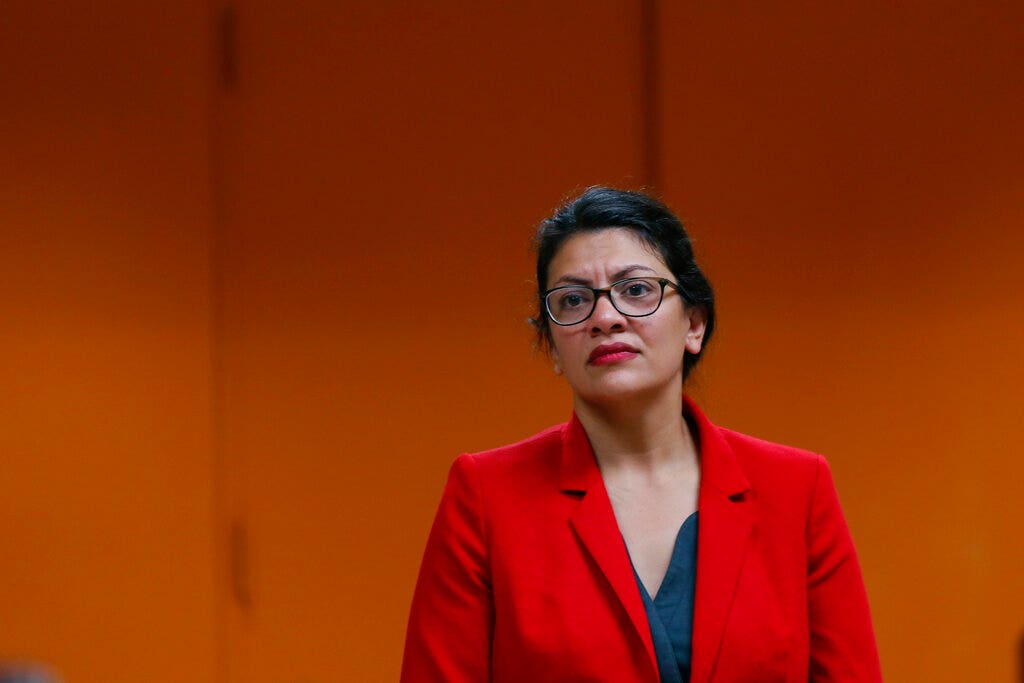 " Maybe folks should boycott his show, "said Tlaib, who went on to compare criticism of the BDS movement to the controversy surrounding boycotts of South Africa's apartheid regime in the 1970s and 1980s.

I am tired of folks discrediting a form of speech that is centered on equality and freedom, "the lawmaker continued. [This is exactly how they tried to discredit and stop the boycott to stand up against the apartheid in South Africa.]

Maher's segment came one day after the Israeli government said it would be an entry to Tlaib and Rep. Ilhan Omar, D-Minn., for their support of the BDS movement.

Maher opined that Omar's past comments, in which she seemed to suggest that " Mehdi Hasan, who criticized "Liberal"

Tlaib's tweet came in response to a post by Intercept columnist Mehdi Hasan, who criticized the money, "who have played a part in" Maher for "railing against BDS, Palestinians and Omar / Tlaib with an all-white panel featuring no Palestinians, no Arabs, no Muslims, no people of color."

On Friday, the Israeli government Said Tlaib Could visit her relatives in the West Bank, Including her 99-year-old grandma, on humanitarian grounds. But then the Interior Ministry published a letter purportedly signed by Tlaib in which she promised not to advocate boycotts during her visit.

"Visiting my grandmother under these conditions I would break my grandmother's heart "she said in a statement. "Silencing me with treatment to make me feel less than that is not what you want me to do ̵

1; it would end up being against racism and injustice."

Fox News' Joseph A. Wolfsohn and The Associated Press contributed to this report.