Tom Bergeron, Erin Andrews to host “Dancing With the Stars” 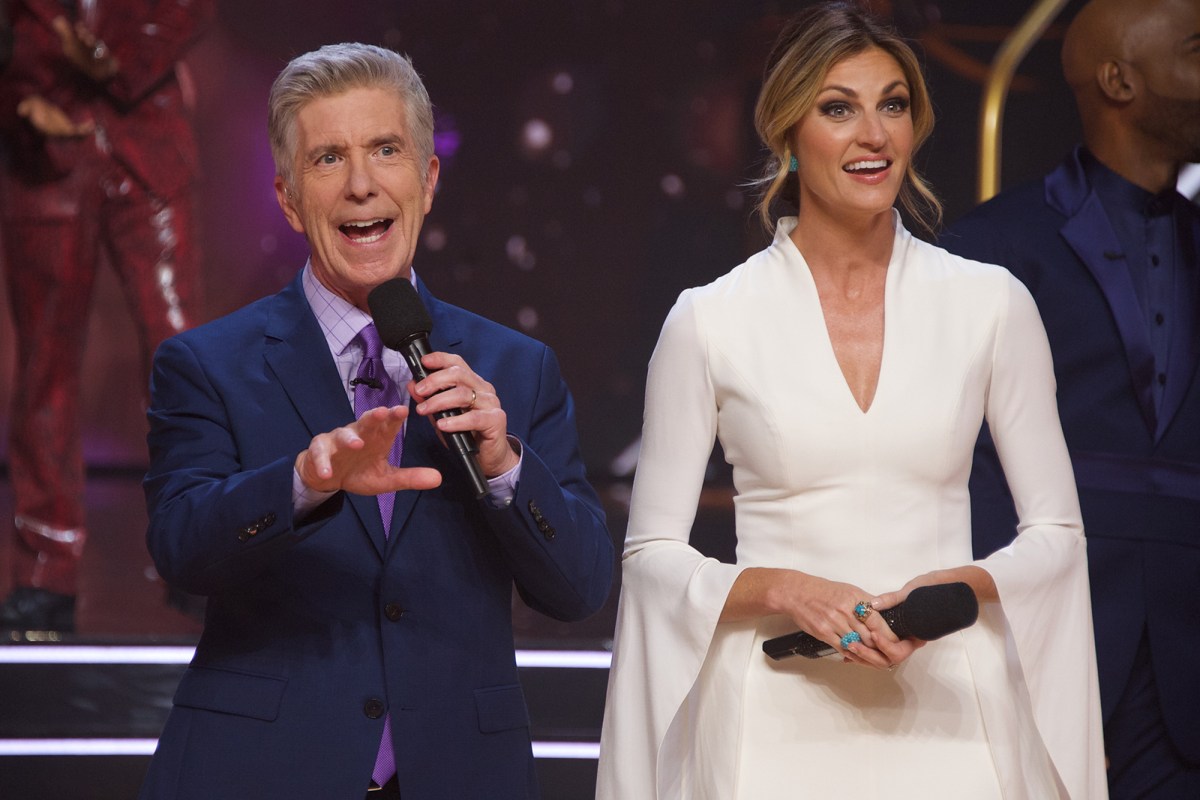 The ballroom “Dancing With the Stars” will look very different in season 29.

Tom Bergeron and co-host Erin Andrews will not be returning to the ABC competition series next season. The 65-year-old Bergeron talks about his exit on Twitter on Monday.

“Just informed that @DancingABC will continue without me. It was an incredible 15 year run and the most unexpected gift of my career. I am grateful for this and for the lifelong friendships. That said, what should I do with all these glitter masks now? Bergeron wrote.

Lisa Canning was initially the co-host of the first season, followed by Samantha Harris, who appeared in the second to ninth season.

In a statement on Monday, ABC and producer BBC Studios said the show would “take a new creative direction.”

“Tom Bergeron will be part of the Dancing with the Stars family forever,” the statement said by deadline. “As we take a new creative direction, he leaves the show with our sincere thanks and thanks for his distinctive wit and charm, which has helped make this show a success. Erin will not be returning either, and we appreciate everything that has brought her to the ballroom. Fans have chosen her since she started as a candidate in 2010, and her characteristic sense of humor has become a hallmark of the show. “

Last month, the former “Bachelorette” Kaitlyn Bristowe was announced as a candidate for the upcoming season.

ABC representatives did not immediately return our request for comment.