Top aide: Trump's criticism of the black legislator not racist 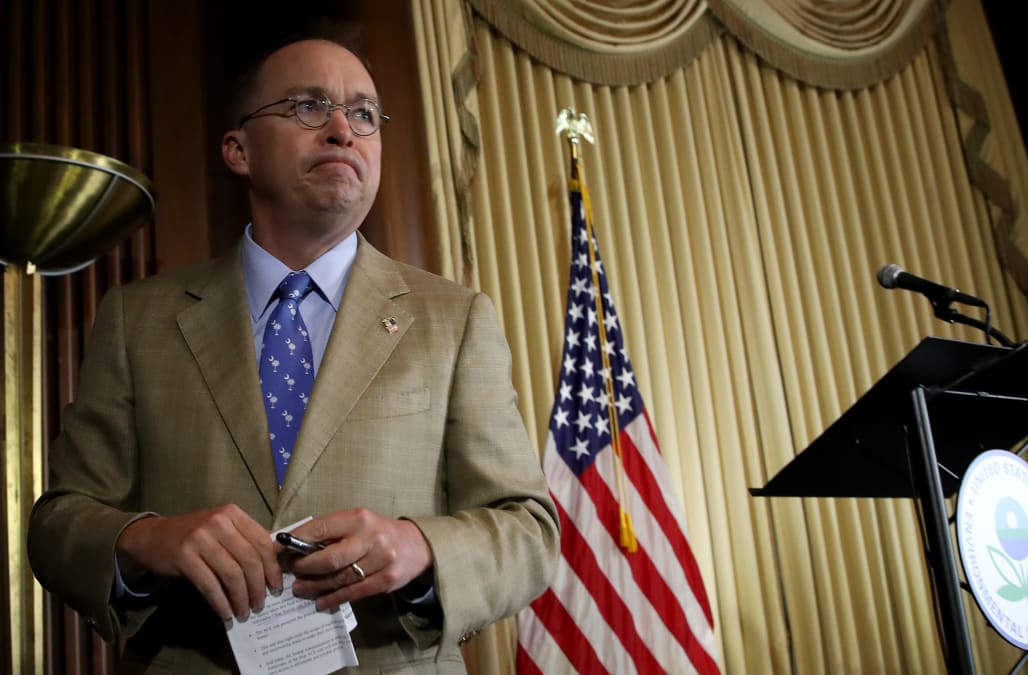 WASHINGTON (AP) – A senior White House advocate defends the derogatory tweets of President Donald Trump about an influential black Democratic congressman and his district in Baltimore as a legitimate response to the legislature's criticism of the administration's border policy.

Deputy Chief of Staff Mick Laut Mulvaney was angry with Trump for what he believed to be imprecise statements by Rep. Elijah Cummings on children's detention conditions at the US-Mexico border. If he hears such lies, he will fight back. "

Our The great African-American president has not been particularly positive about the Batsmen who destroy Baltimore so cheerfully and openly! Trump

@realDonaldTrump, who is not racist at all, go to bed.

@realDonaldTrump, you're an idiot Donny. Our president is two things you never should be Become: a decent person and president.

@realDonaldTrump of all your previous comments Mr. Trump, this must be the most ignorant and idiotic. "Mr. Trump?" Yes, really? "@VOCMOpenline

@realDonaldTrump You are one terrible person.

At a hearing last week, Cummings accused a top official of reporting on dirty, overcrowded border installations f to be wrongly called unfounded.

Mulvaney denies that Trump's Twitter comments were racist on Saturday, and says Trump would criticize any lawmaker who spoke unfairly about his policies.

Trump instructs the black legislator to clean up neighborhoods infested with disgust, rats, and rodents