Tracy Walker of Detroit Lions joins the referee after a defeat 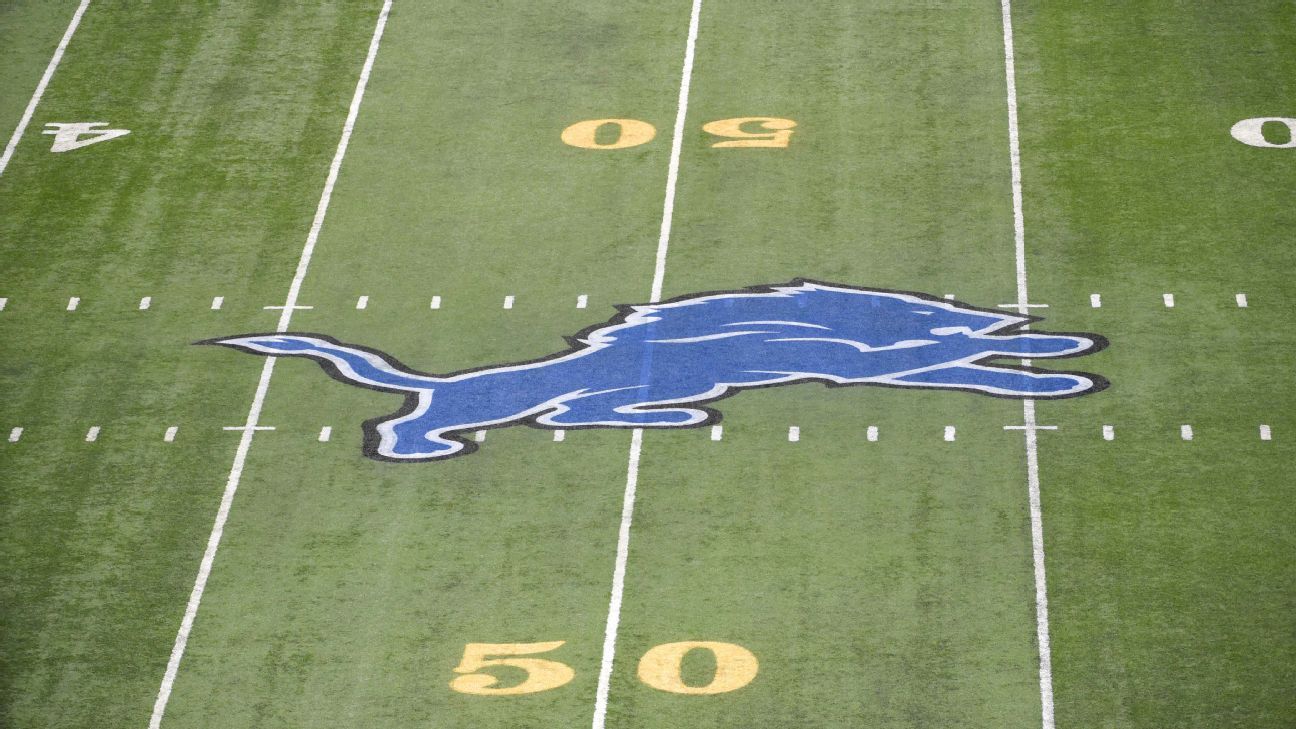 GREEN BAY, Wis. – "Dreadful." It was the first word from Detroit Lions security reasons that Tracy Walker had in the mouth late on Monday evening when he was asked about the unnecessary roughness when he played 23:22 in the first match of the third quarter against Packers receiver Geronimo Allison. Defeat collided Green Bay.

Walker was marked on the incomplete pass for 15 yards – and later said he just wanted to play the ball and criticized the position while he explained it.

Walker said I was not trying to contact Allison and wanted to intercept Aaron Rodgers pass. They collided, but he said he would "attack the ball." Asked if the defender has the right to go to the ball in this case, referee Clete Blakeman explained what he had seen in an epilogue report.

"That's a good question, but the reality is, it's a strict liability for a defensive player," said Blakeman. "In that case, he might go to the ball and have no intention of hitting the helmet, but if there's helmet contact, that's a foul in this situation."

Blakeman said even if Walker had intercepted the pass, he still would have been noticed.

Walker used the word "terrible" five times to describe some of the Lions' punishment on Monday night.

"Extremely angry right now," Walker said. "It's what it is, disappointed, injured, we had this game, I'll say the same, we should have won it, but it's what it is, I have to bounce back." 19659002] When Walker was asked to whom he was angry, he blamed him.

"Honestly, just the whole game in and of itself, the end result," Walker said. "I felt like we could have had a better game and we should come out victorious with this game, you know, but Green Bay came to play."

"There were some terrible, terrible calls. But we have to play through and overcome them.

When told that he could be fined for his comments, Walker said, "Anyway. It does not even matter. It is what it is.

Walker was not the only Lions player to be dissatisfied with the reigning Monday night, and Romeo Okwara, who marked the end of the Lions defensive, later posted and deleted a tweet with a photo featuring the hands of the offensive lineman Green Bay's David Bakhtiari was on the face of a Lions defender and included illustrative arrows.

And defending Trey Flowers was tagged twice in the fourth quarter for illegally using his hands on third downs that ended the rides, but instead Granting Packers 5 Yards and Automatics He has explained several times what he actually did after the game.

"I actually changed the position of my hand because it was initially on my chest," Flowers said I did not know it was a chest flag, so I could change it to [motioning somewhere else on his chest] and they called it again. "

D The Hall of Fame, which Barry Sanders attributed, also joined the chorus of criticism.

This is terrible … The @NFL must seek a way to prevent this Two phantom hands-to-face calls really hurt us tonight. Yes, we could have achieved TDs, but @Lions played too well to end the game this way. #DETvsGB ] @espn

When asked if it was a punishment, Flowers said, "No, I do not think hands on chest are punishment I thought hands on face But I had them right here on the chest The second time I changed it here

Flowers reiterated that it's part of a move he's making and if he had slipped, he would have agreed that it was a flag, but he would not have slipped.

Then Blakeman explained what the referee who had flipped the flag saw Jeff Rice on the fouls.

"The referee threw them both. The last one was really the only one I discussed with him, "Blakeman said," Basically it's meant for illegal use of hands, hands in front of face. To be a foul, we basically need a strong contact that extends to the head and neck area …

"Well, in his case, he put it back, it got extended, and that's the foul caused. "

White Sox’s Tim Anderson trolls Trevor Bauer to Homer: “Tell him to put this on his YouTube channel.”