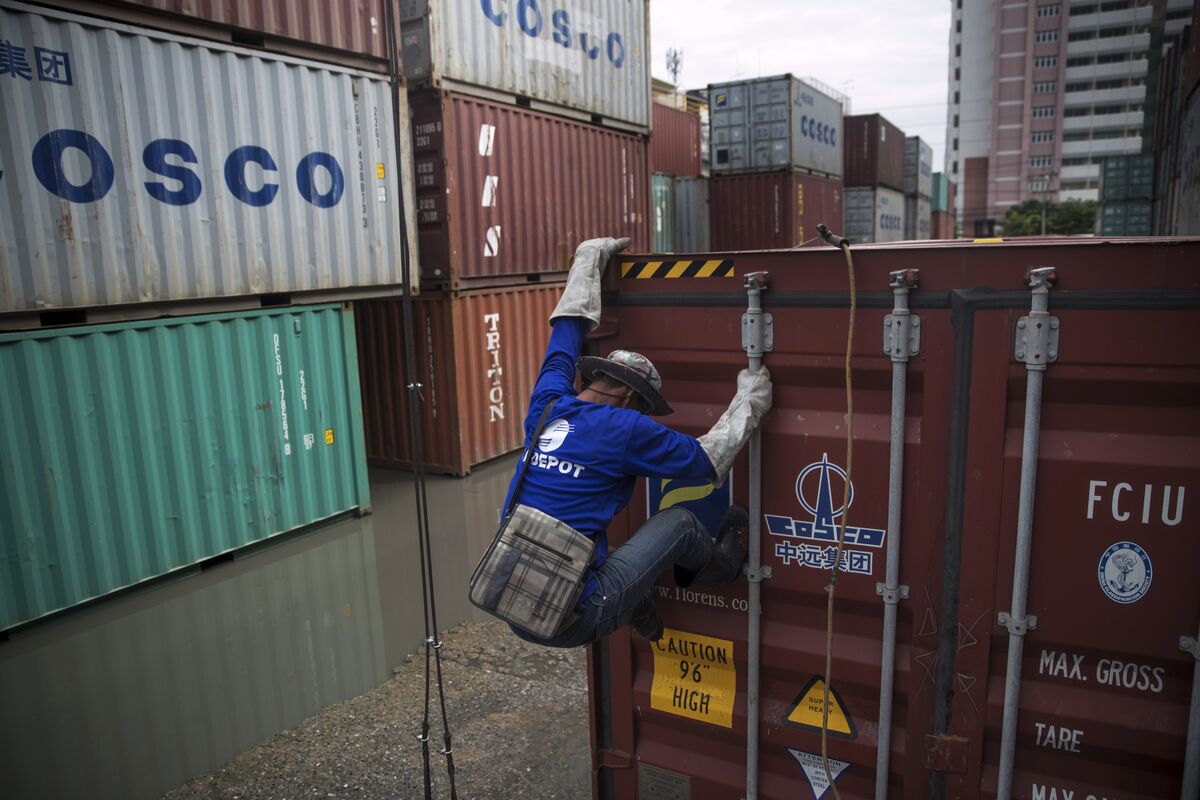 A week-end rally was not enough to reverse the downward trend for the emerging markets, whose equities and currencies recorded their worst quarter since 2015 amid China's escalating wartime scarcity and weakness

Highlights for the week to June 29:

– With the support of Srinivasan Sivabalan

Cases of new corona viruses are falling in China. none in Hubei for the sixth day