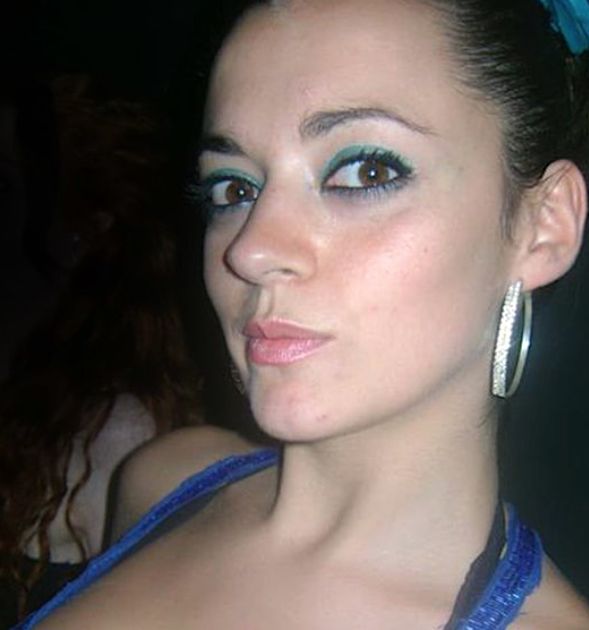 Joana Sainz García, a Spanish pop singer, was killed on Sunday during the final of a four-day music concert in Las Berlanas, Spain, after being hit by a pyrotechnic device used during the show.

EOnline. com reports that the 30-year-old actress sang with the Super Hollywood Orchestra at the time of the fireworks and rendered her unconscious. Newsweek reports that a nurse and a nurse in the crowd cared for the singer's injuries before she was removed from the stage and taken to a local hospital where she was pronounced dead.

Prones 1SL Agency, representing the orchestra, said in a Facebook post, "[We] sends our sincere condolences to the family, partners and friends for the loss of our colleague Joana, who has always displayed exemplary behavior, both personally and artistically, in addition to a great human quality It will be very difficult for all of us to overcome their absence We will always remember you, Joana RIP "

The government of Las Berlanas said in from her own statement "From the city council of Las Berlanas and as the representative of the whole city, we would like to express condolences to the relatives of Joanna, the girl from the Super Hollywood group who died in our city yesterday, and all her group members Thanks also to … all visitors for their good behavior in these difficult times Thank you very much DEP Johana Sainz d in our memory.

Owner of Prones 1SL, Isidro López told El Diario Montañés that the same pyrotechnics have been used for years without incident.