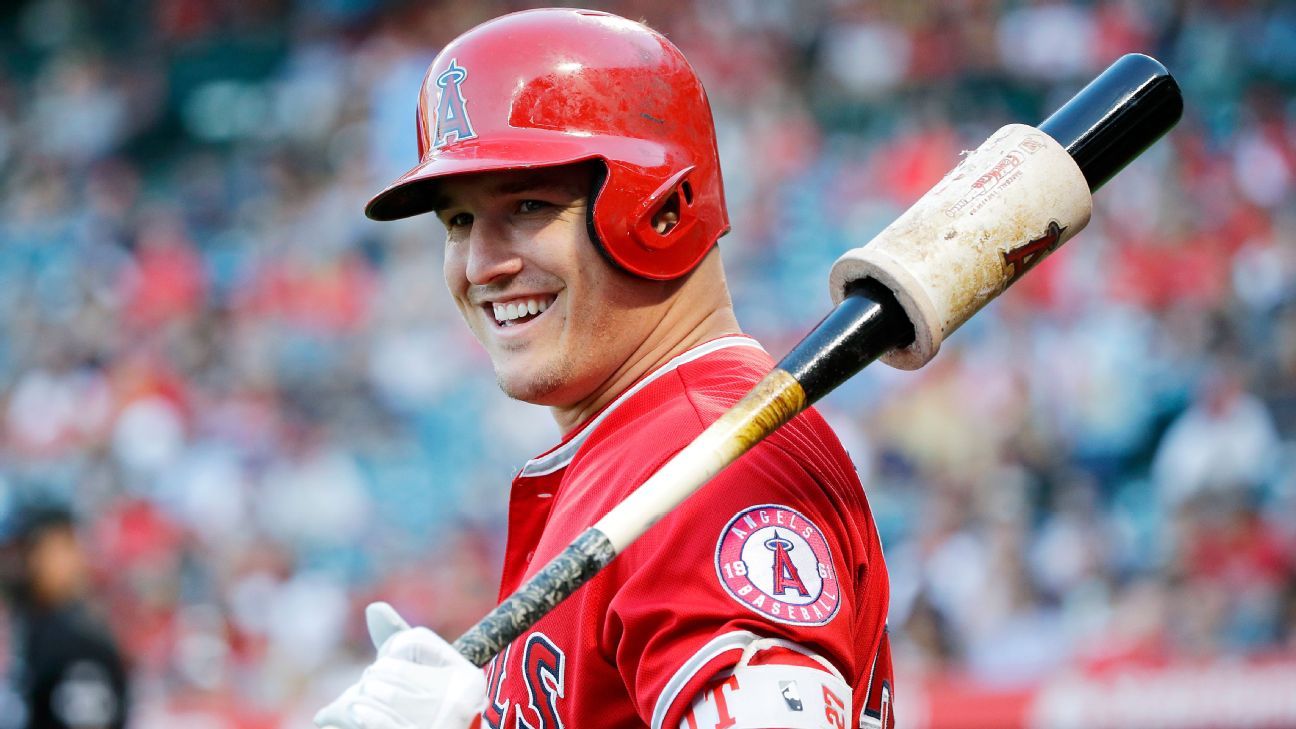 OAKLAND – Mike Trout, playing in his first regular-season game under his record $ 426.5 million contract, had an injury scare on the most routine of plays in the Los Angeles Angels' season opener against the Oakland Athletics.

Ramon Laureano on his eighth-inning single, Trout limped off the bag following his slide and examined by team trainers. He stayed in the game.

Trout had earlier torn the skin on his right shoulder while sliding into the same base in the fourth inning – "I got a good raspberry," he said wound with a pad.

"Had a little bit of compression on my calf [from the pad]and my calf cramped up a little bit," Trout said. "That's what scared me." But it's all good now. I'm fine. Other than that, I got a strawberry. That's it. "

-for-3 with a walk and was stranded on third and second in the Angels' 4-0 loss to the A's in a game that lasted just 2 hours, 18 minutes before

Mike Fiers (1-1) has one of three walks, one hit batter and two strikeouts in six shutout innings. Marcus Semien and Khris Davis had solo home runs for Oakland, with Davis shot landing in the second deck of left field.