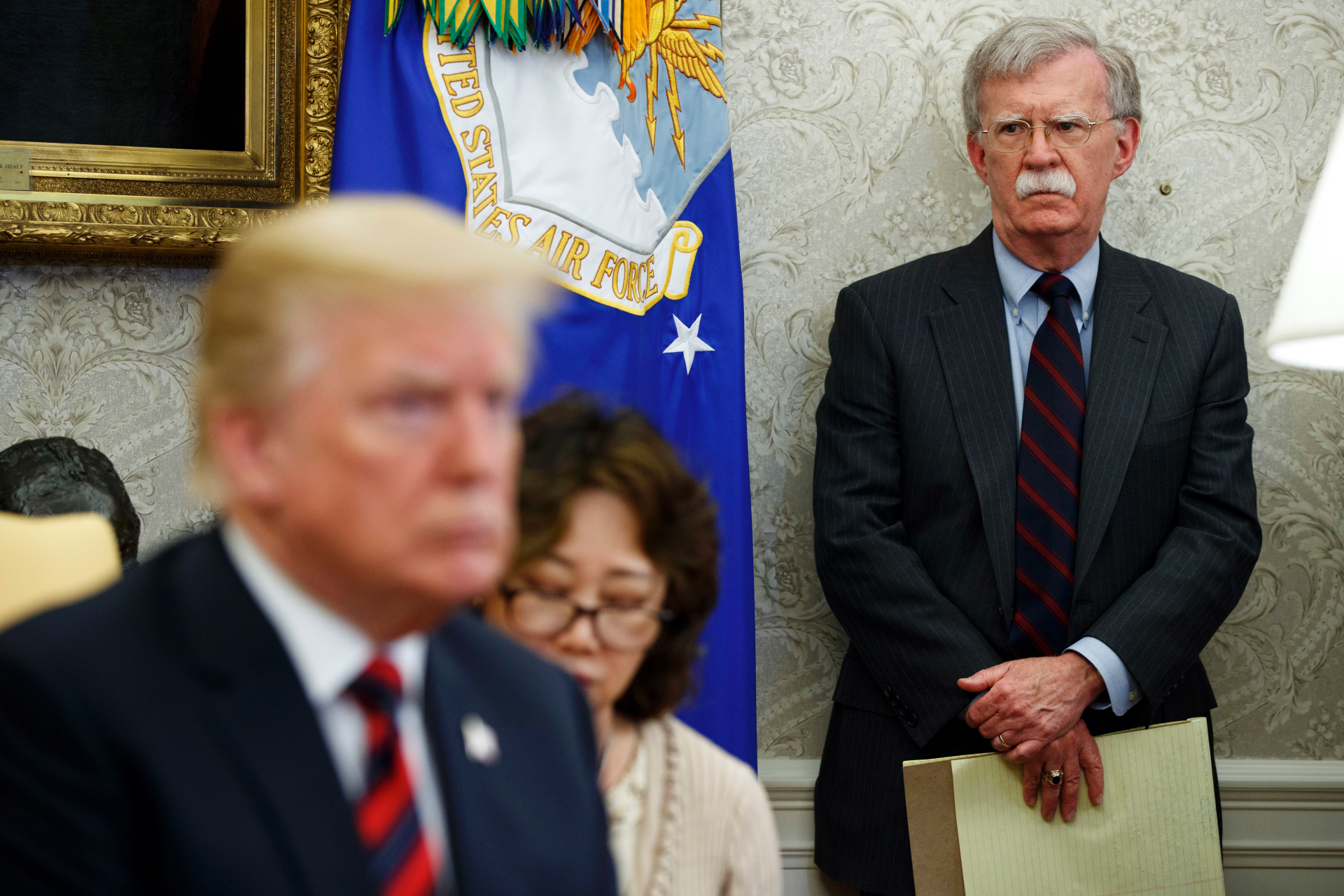 A former member of the Reagan administration, who held executive positions with Boeing and Lockheed Martin, was appointed Acting National Security Advisor on Tuesday following the departure of John Bolton.

At the time, Bolton said in a statement by the White House that "Charlie Kupperman has been an adviser to me for more than thirty years, including during my tenure as National Security Advisor to President Trump … Charlie's extensive defense expertise "Arms control and aerospace will help drive forward President Trump's national security agenda."

The leading Islamic rights group (CAIR), a leading Muslim civil rights group that Kuppermans immediately demanded, rejected the election of Kupperman from resignation, citing his almost ten-year tenure at the Center for Security Policy (CSP), which sees CAIR as an "anti-Muslim hate group".

Kupperman was a member of the CSP board from 2001

to 2011. Founded by Frank Gaffney Jr., another former member of the Reagan administration, Business Insider reported. Critics have accused the CSP of propagating conspiracy theories, including the fact that the Muslim Brotherhood has infiltrated the US government and the "creeping sharia" law poses a threat to US democracy.

Trump tweeted on Tuesday that he had fired Bolton because he "disagreed strongly" with Bolton's suggestions on a number of topics.

Bolton's dismissal came after he was reportedly hired by senior officials Discussions about a military engagement in Afghanistan had been ruled out after resisting diplomatic efforts in the region.

Brooke Singman of Fox News has contributed to this report.