Trump asks China to cancel all US agricultural tariffs 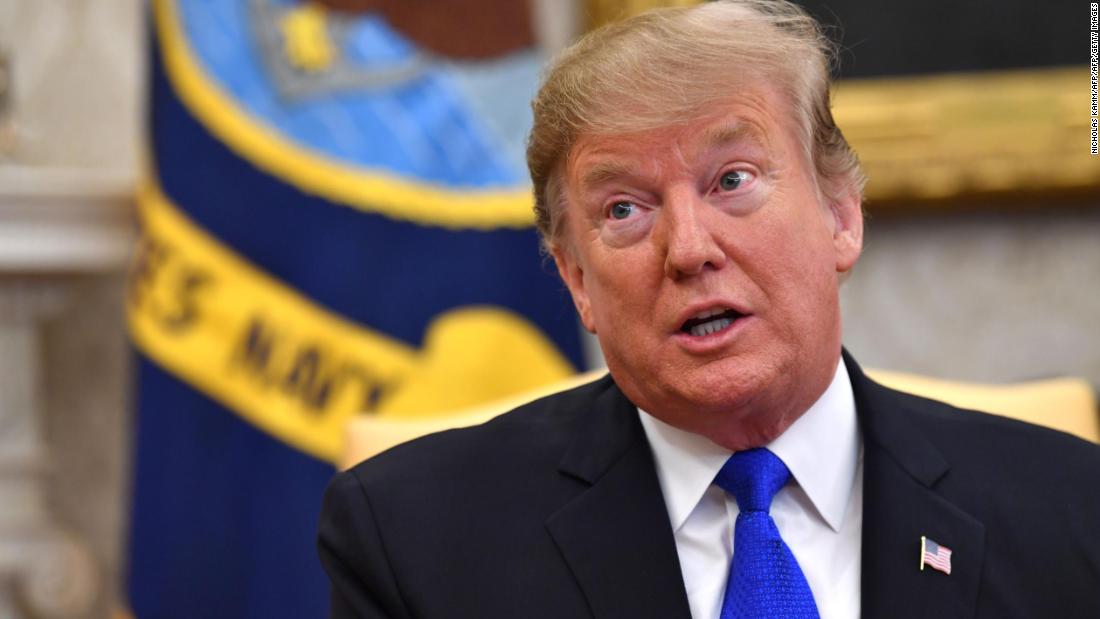 "I have asked China to immediately remove all tariffs on our agricultural products (including beef, pork, etc.) as we are well engaged in trade talks," he wrote on Friday added "and I did not raise its second tariff to 25% on March 1. This is very important for our big farmers – and me!"
Trump had announced the decision to delay the tariffs as well as a planned summit to complete the trade agreement with Chinese President Xi Jinping at Mar-a-Lago on a Sunday . The tariffs should have come into force on Friday, if no trade agreement was reached.
China is the second-largest agricultural market in the United States, according to the Office of the US Trade Representative. US agricultural exports to China in 2017 amounted to $ 20 billion, with soybeans accounting for $ 12 billion, making it the largest single export item.
Trump on Sunday praised the "important advances" in the discussions that covered "important structural issues such as intellectual property protection, technology transfer, agriculture, services, currency, and many other issues," and "a very good weekend for US and China!"
Trump's request came on Friday after he had decided to end negotiations with North Korea at a summit in Vietnam on Thursday, claiming the chairman Kim Jong Un insisted on sanctioning in return for partial denuclearization in an unacceptable supply.

Trump had described his relationship with Xi on Sunday in a tweet as positive and beneficial to the summit with North Korea.

"President Xi of China was very helpful in his support of my meeting with Kim Jong Un," tweeted . "The last thing China wants is big nuclear weapons right next door, sanctions on the border between China and Russia have been very helpful, great relationship with Chairman Kim!"