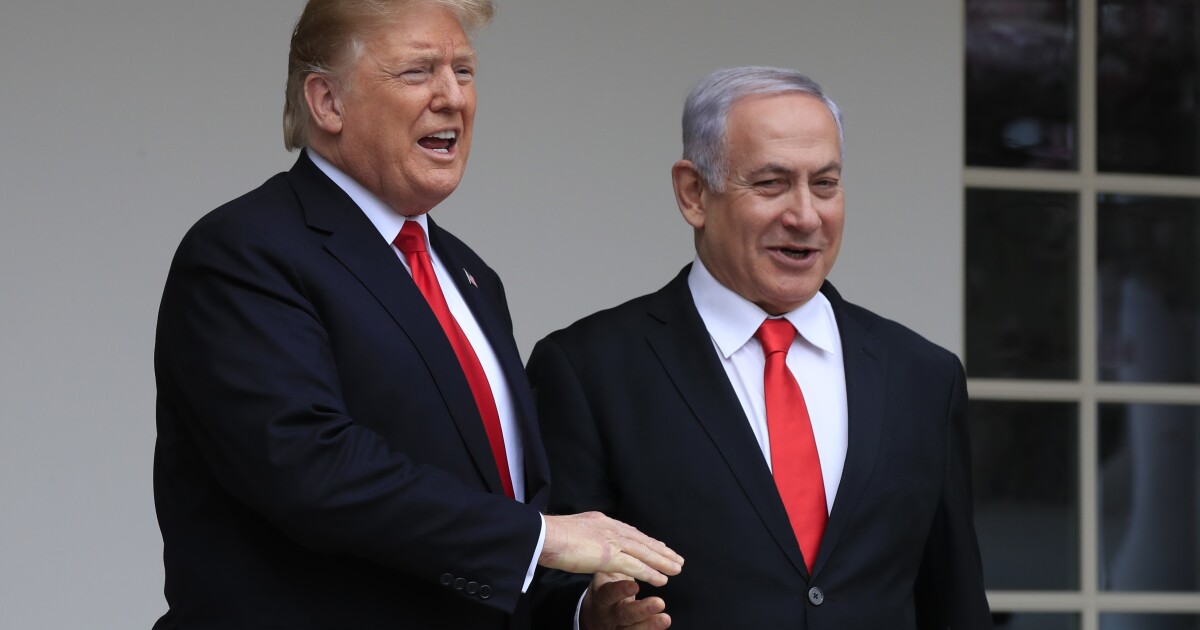 President Trump offered his full support to Benjamin Netanyahu on Monday as the Israeli leader continues to struggle to form a coalition of political instability.

The deadline for the announcement of a new coalition ends on Wednesday at midnight.

Trump posted on Twitter during his state visit to Japan, using the nickname of veteran leader. "There is much more to do!"

The hope that Israeli coalition building and Bibi will work, and I can further strengthen the alliance between America and Israel than ever before. Much more to do!

Netanyahu – a close ally of Trump – seemed to have a clear course for government and a fifth term after the April 9 election.

However, a dispute over the recruitment of ultra-Orthodox men into the armed forces has broken its traditional coalition. His ultra-Orthodox allies demand that exceptions remain in place, but this demand would cost him five seats by Avigdor Lieberman of the Yisrael Beiteinu party, which is pushing forward a bill to end the exemption.

The result is stalemate and the Israeli parliament has begun drafting a bill to dissolve.