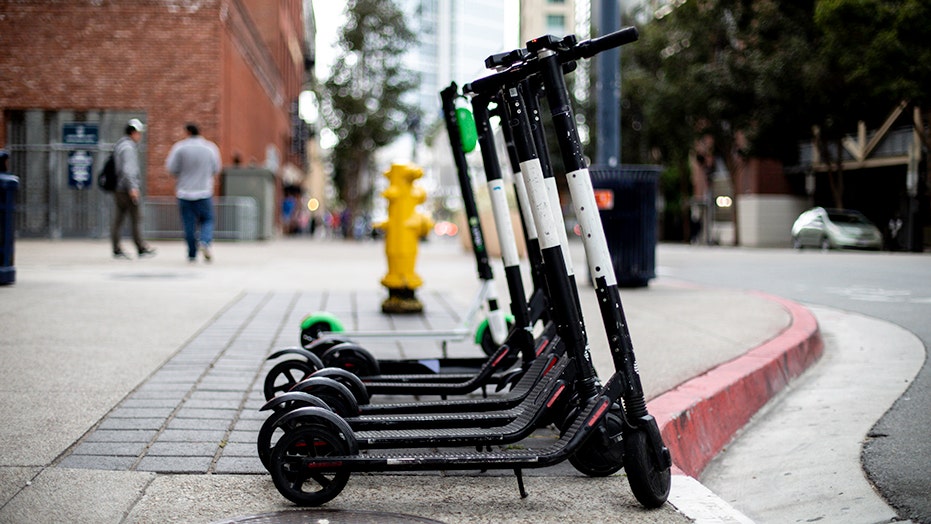 Three suspects were arrested on Saturday after a clash broke out between Trump supporters and anti-Trump demonstrators at the California Democratic convention in Long Beach. "Four years left!" Said the Long Beach Post.

Two men approach the Trump supporters and began to "harass" them One day, according to The Post, one of the anti-Trump protesters arrived The Trump trailer with a manual roller in the face.

Rodriguez said the protester grabbed his bullhorn after switching on his siren and putting it in his face. He said the protester had tried to beat him promptly. The police arrested all three men on suspicion of attack with a deadly weapon that is not a firearm. Two of the suspects were taken to the hospital with minor cuts It was not clear who started the physical fight, the post reported.

, but we would also remind you that any kind of violence in the US is not tolerated by our community," the department said a tweet.