Breaking News
Home / World / Trump has been cornered, where he now asks Iran to stick to a deal he has already rejected.

Trump has been cornered, where he now asks Iran to stick to a deal he has already rejected. 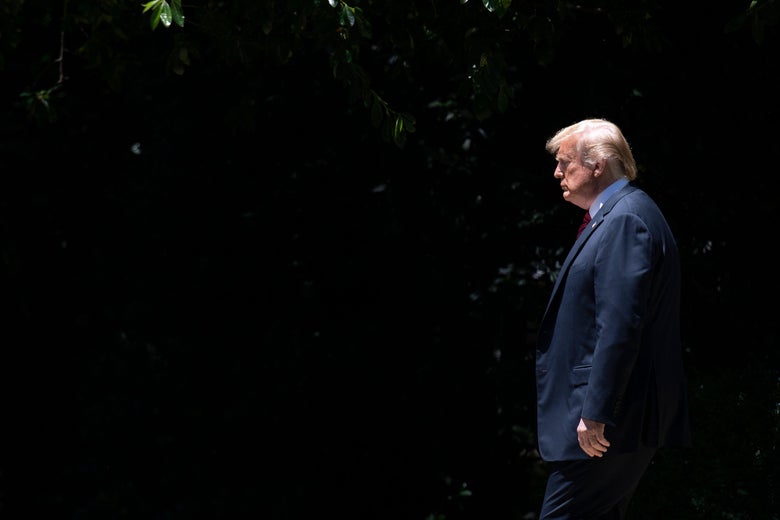 The Trump administration announced on Monday that it will send another 1,000 American troops to the Middle East after accusing Iran of planning attacks on two tankers in the Gulf of Oman last week. The Department of Defense said the troops were used for "defense purposes" and, according to NPR reports, consisted mainly of intelligence services, reconnaissance and surveillance services (ISR), and troopers and engineers. The rise in troop levels is part of a more general, if still modest build-up that began last month after another series of attacks on ships in the region, which the US similarly suggests is Iran doing.

It is worth noting that the US still has no confirmed Secretary of Defense, as relations in the region are increasingly strained. "At the request of the US Central Command for additional forces, and on the advice of the Joint Chiefs of Staff, and in consultation with the White House, I have authorized about 1,000 additional Defense Forces to address the air. Naval and ground threats in the Middle East, "said Defense Secretary Patrick Shanahan in a statement. "The recent Iranian attacks confirm the credible and credible evidence we have received about the hostile behavior of the Iranian armed forces and their deputies, which threatens the personnel and interests of the United States throughout the region."

The move comes as Iran has threatened to disregard the uranium restrictions set in the 2015 nuclear agreement, which seeks to stem Tehran's nuclear ambitions in return for sanctions. After mocking the nuclear deal for years as "the worst deal in history", President Trump pulled the US out of the so-called Joint Comprehensive Action Plan and reinstated the sanctions on Iran. The Trump government, already suffering from a serious credibility deficit with its allies, is now in a difficult position to demand that Tehran comply with an agreement that the American president has not only ridiculed but withdrawn! "The government officials had Monday on the question of whether they should urge the remaining contracting parties, including Britain, France and Germany, that Iran adheres to the provisions," reports Associated Press. "They also need to consider whether such an attitude would essentially admit that while the restrictions imposed during the Obama administration are not ideal, they are better than none."

It's almost as if the previous government weighed up the pros and cons and made a decision in the best strategic interest of the country. The feeling you have right now is nostalgia for competence.