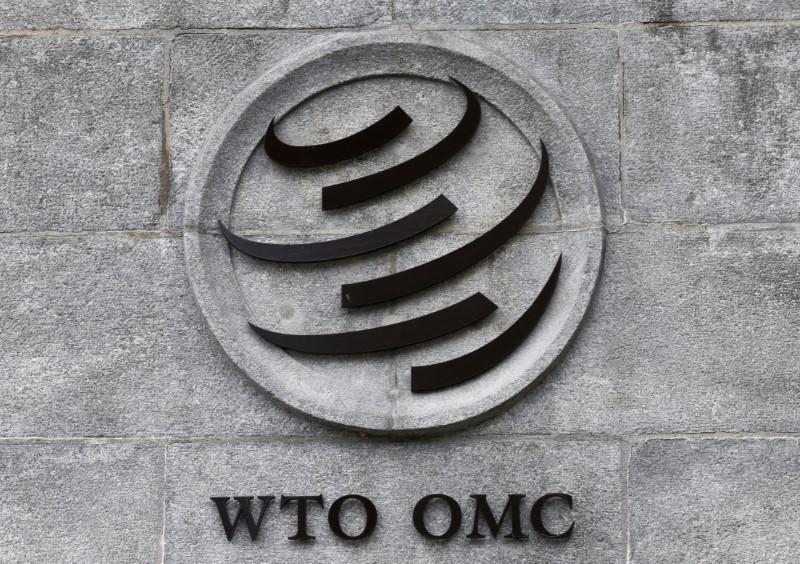 GENEVA (Reuters) – US President Donald Trump has repeatedly told White House leaders that he plans to move the US out of the World Trade Organization, the news website Axios said Friday, citing the people involved in the discussions.

A person who spoke to Axel Trump about the issue, The President often told the advisors, "I do not know why we're there." The WTO is designed by the rest of the world to be the United States

However, Axios said that any withdrawal from the WTO would require an act of US Congress, and Trump probably would not persuade him to execute him.

"Sources with knowledge of the situation say that the Trump administration will continue to draw attention to various ways in which the US is hit, which some Trump consultants perceive as unfair and unbalanced WTO treatment," it said in the report.

The White House did not respond immediately to a request for comment.

Last Friday, the United States tightened its challenge to the global trading system by telling the WTO that commercial dispute remedies could be turned down if they took longer than the allowed 90 days.