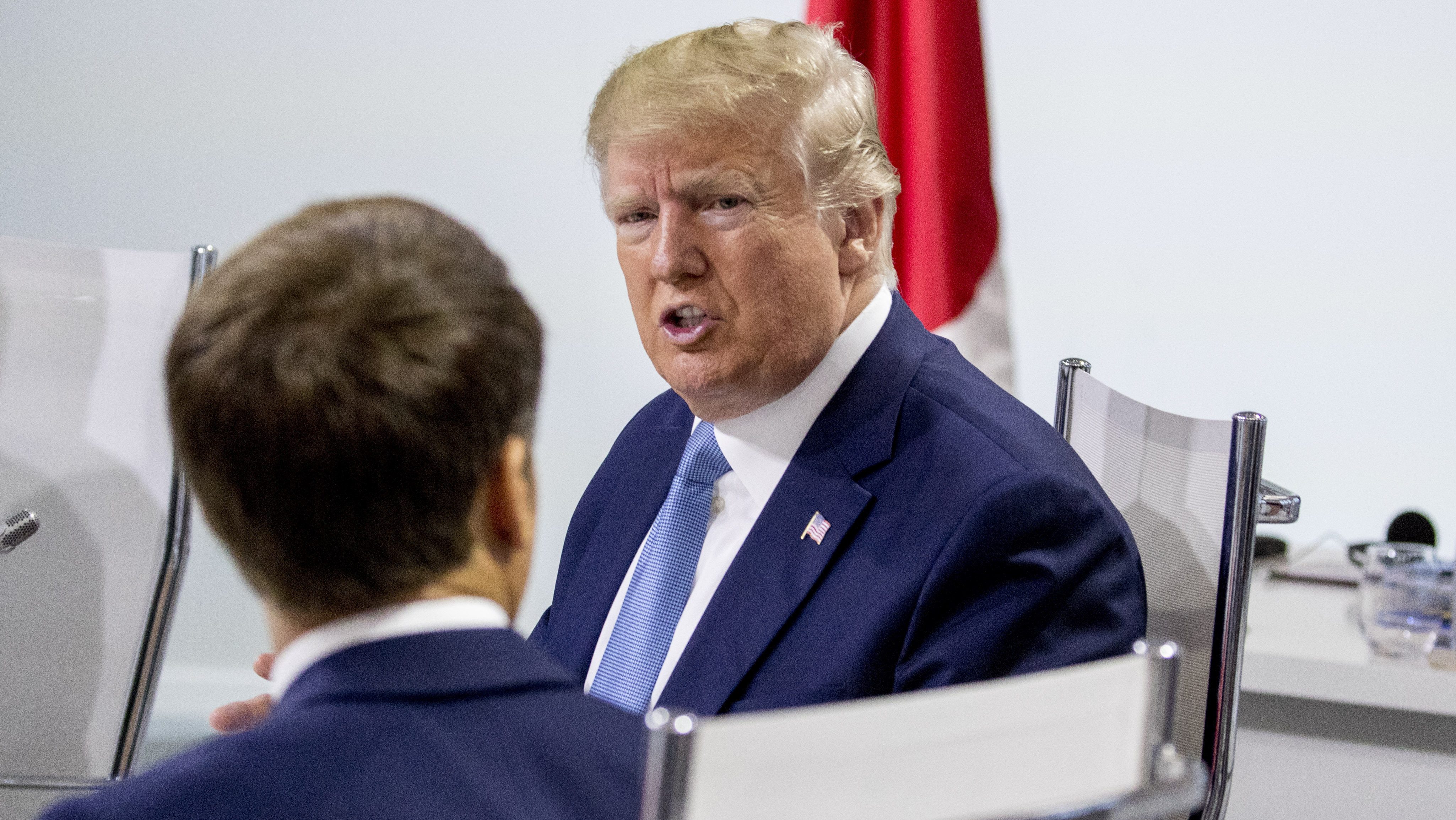 Basque local food prepared by Michelin-starred chefs may have been on the menu, but Donald Trump did not satisfy that on Saturday night (24th August) at a G7 Summit dinner in Biarritz, France. According to the Guardian, heated debates began when the US president demanded that the group restart Russia. Russia was eliminated by the aforementioned G8 countries after annexing the Crimea in 2014.

During dinner by the sea, French President Emmanuel Macron and President of the European Council Donald Tusk contradicted Trump's demands. A diplomat present said that the evening was tense: "Most other leaders insisted that this is a family, a club, a community of liberal democracies, and that's why they said you should not allow President Putin ̵

Italian Prime Minister Giuseppe Conte was reportedly the only G7 leader to support Trump's position. Conte resigned from his post to receive funds from Moscow, including for his far-right league party. The US president, who sees Russian interference in US elections as a joke, believes Putin must participate in the group's discussions on Iran, Syria and North Korea.

Despite the White House's concerns about Iran, however, the next morning US officials were "surprised" by Macron's invitation to Iranian Foreign Minister Mohammad Javad Zarif. The French president's intention to defuse the nuclear tensions in the Middle East was rejected by Trump, who told reporters: "We will do our own public relations."

As organizer of the summit, France arranged working meetings and a guest list to ensure this success. Immediately after Trump's arrival, Macron took him to a two-hour surprise dinner. Tending to Trump makes sense, as the US leader unexpectedly left the G7 summit last year in Canada.

At least this time he stayed with it.