Trump-Russia: Republican Investigation of Alleged FBI Bias Ends "With a Whimper" | US news 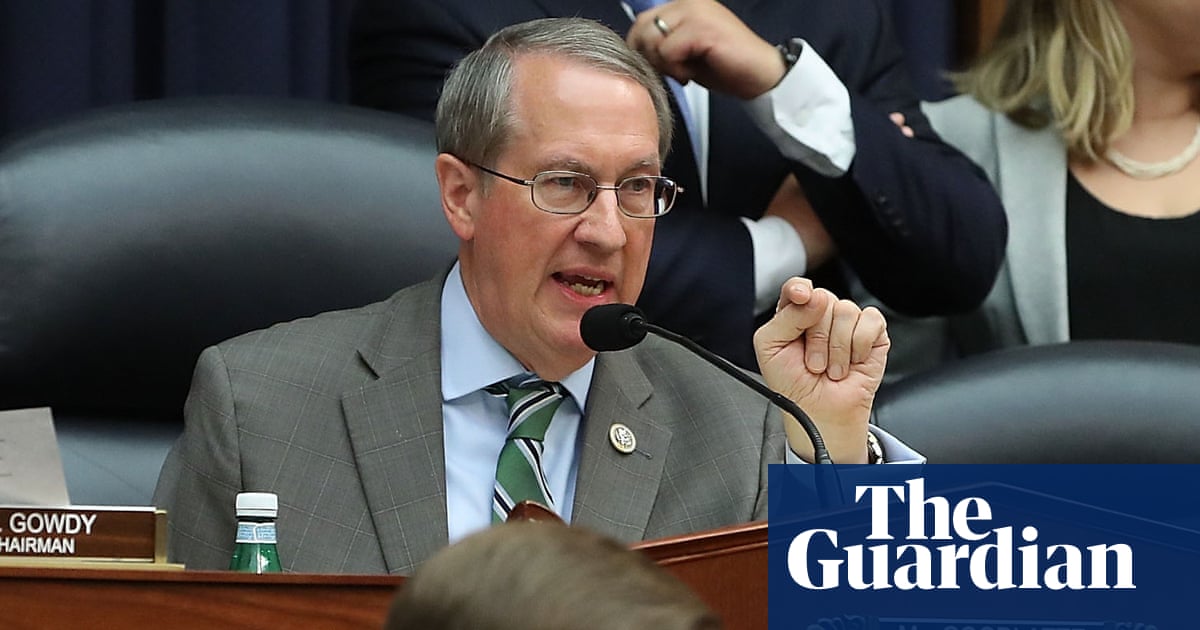 Republicans have quietly and unceremoniously ended Congressional investigation into whether the FBI and the Department of Justice were biased in processing requests for Hillary Clinton's e-mails and Donald Trump's ties to Russia.

House Justice Robert Goodlatte and Superintendent Trey Gowdy, who retire next week, sent a letter and not a full report to the Justice Department and Senate Majority Leader Mitch McConnell. It concludes an investigation that was largely conducted behind closed doors, but also in public, as the Republican legislators later often criticized the interviewers and pointed out that they had conspired against Trump.

The Democrats have allegedly referred to the GOP-led congressional investigation as a distraction from Robert Müller's Special Investigation in Russia. The termination takes less than a week before the Republicans hand over the majority of the House to the Democrats.

Goodlatte and Gowdy say in their letter that they have reviewed thousands of documents and conducted interviews revealing "disturbing facts that amplified our initial questions and concerns." They call on the Ministry of Justice to appoint a special lawyer to investigate further. In a separate report issued this year by the Ministry of Justice's Department of Justice, there was no evidence that former FBI chief James Comey or the department were motivated by political bias toward one of the two candidates.

Jerry Nadler, Supreme Democrat in the Judiciary Committee It is expected that Elijah Cummings, the top Democrat on the Board, will officially close the investigation when they take power in January. Nadler called it "nonsense".

Californian Adam Schiff, the top Democrat on the House Intelligence Committee, said Friday night that the Republicans' investigations would end "not with a bang, but with a Friday buried in." – Joyful whimper and a foot out the door.