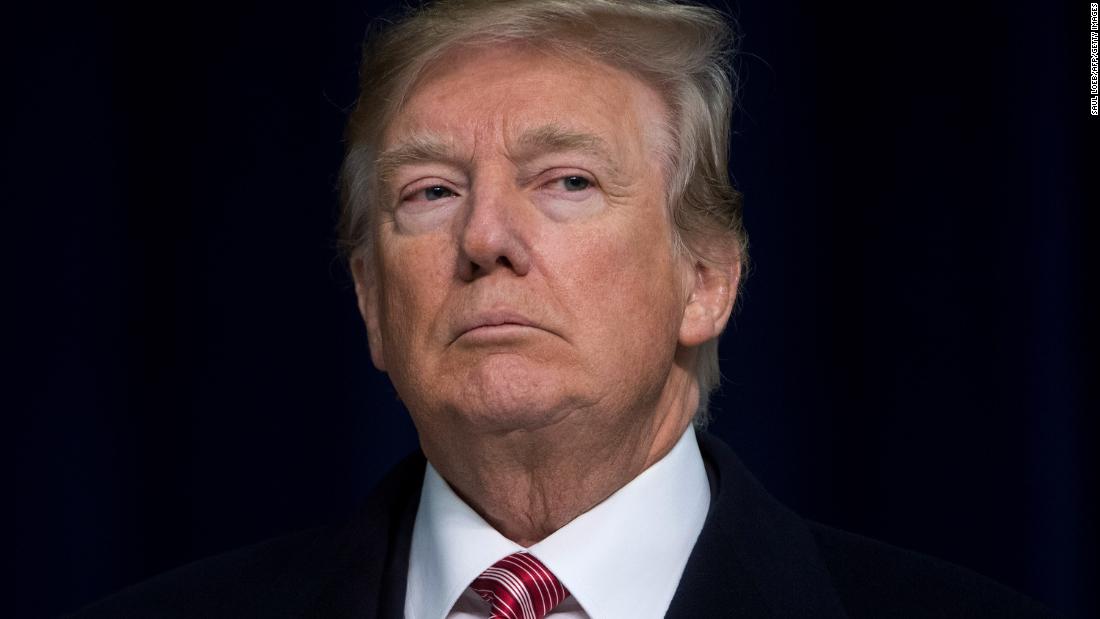 "At the request of many, I will review the case of a" US military hero. " Major Matt Golsteyn, charged with murder. He might face the death penalty of our own government after he admitted he killed a murderer. "Terrorist bomb maker overseas. @PeteHegseth @ FoxNews" Trump tweeted.

Golsteyn was charged in 2010 with a murder of a suspected bomb maker in Afghanistan during a battle in Helmand province. His lawyer Philip Stackhouse claims death occurred during a mission ordered by his superiors.

The army has been investigating the killings since 2011 at times.

The incident occurred during a polygraph for a 2011 CIA job interview. The Washington Post reported that Golsteyn had killed the bomb maker. Stackhouse has denied, however, how the approval was characterized by army officials.

Golsteyn was "over-extended" by the army until he was drafted into active service last Monday and was charged on Tuesday, according to Stackhouse. [1

9659002] After several messages about the charges, Trump weighed in on Sunday.

Trump's tweet could also cause problems for the military pursuit of Golsteyn, as the commander-in-chief usually does not charge the ongoing cases in order to avoid an inappropriate influence on the police process.

"The allegations against Major Matt Golsteyn are a matter of law enforcement," Pentagon spokesman Col. Rob Manning told CNN. "The Department of Defense will respect the integrity of this process and provide updates as necessary."

Gary Solis, a retired marine corps judge who teaches martial law at West Point and the Law Center of Georgetown University, said Trump, as commander-in-chief, "publicly expresses his opinion that the person is guilty or not guilty to discriminate against a jury in one way or another, or the court itself in that regard. "

Solis said earlier trials had shown that the President was far from the actual chain of command. maybe too far to actually influence juries or courts.

CNN has turned to other military officials for further comments.

Eli Watkins and Ryan Browne of CNN contributed to this report.