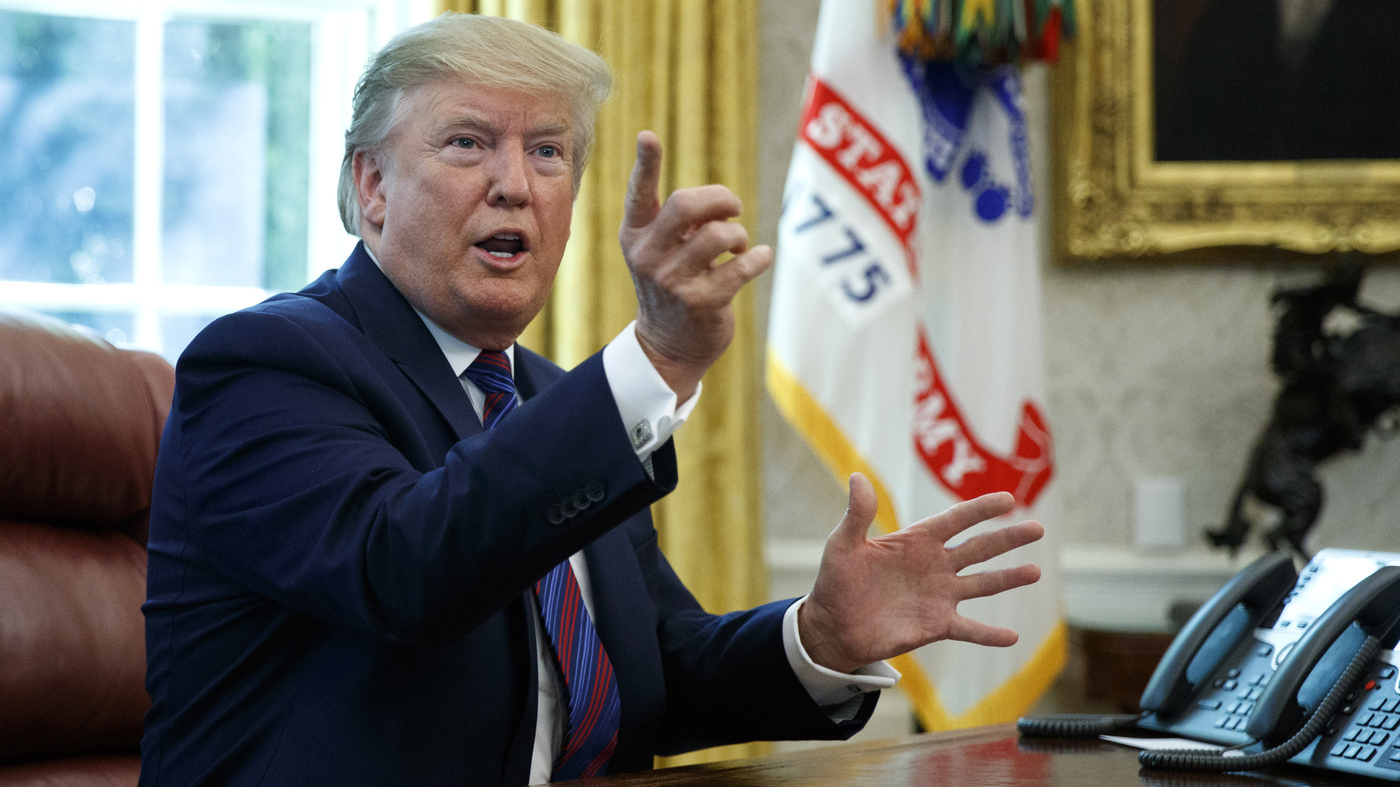 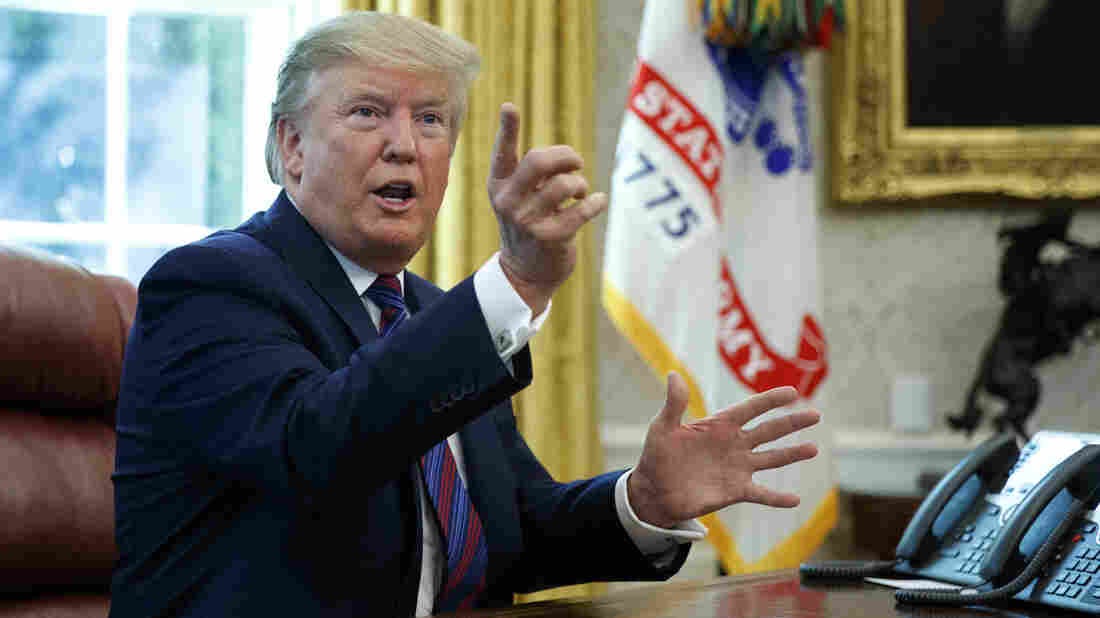 President Trump announced that Guatemala has signed an agreement to restrict asylum applications from Central America to the United States.

President Trump announced that Guatemala has signed an agreement to restrict asylum applications from Central America to the United States.

President Trump announced Friday that Guatemala has agreed to sign a so-called "Safe Third Country Asylum Agreement" as part of Trump's strategy to reduce migration flows to the US.

Trump announced this to reporters in the Oval Office as Guatemalan Interior Minister Enrique Degenhart signed the agreement.

He called it "a very important" signing. "It will be great for them and great for the United States," said Trump, adding, "that a new era and investment and growth for Guatemala will be launched."

The deal was closed after days of Trump's threats against Guatemala, potential tariffs on Guatemalan goods, taxes on remittances from US-resident Guatemalans to home, and a potential ban on Guatemalan citizens traveling to the United States included.

Under the agreement, migrants would have to apply for asylum in Guatemala, rather than in the US. The signing of the agreement by Guatemala was a key component of Trump's strategy to reduce illegal immigration to the US, signing the agreement with the United States, which led to Trump's threats.

Trump said another component of the agreement would make it easier for Guatemalans to legally come to the United States as farm laborers. He said other countries would soon sign similar asylum agreements with the US.

Refugees International President Eric Schwartz said Guatemala was "in no way safe for refugees and asylum seekers." He said the agreement "also violates US law and will seriously endanger some of the most vulnerable people in Central America, and it is not clear what agreement is in the light of the preliminary decision of the Guatemalan Constitutional Court against an agreement with third countries."

Neely from NPR contributed to this report.