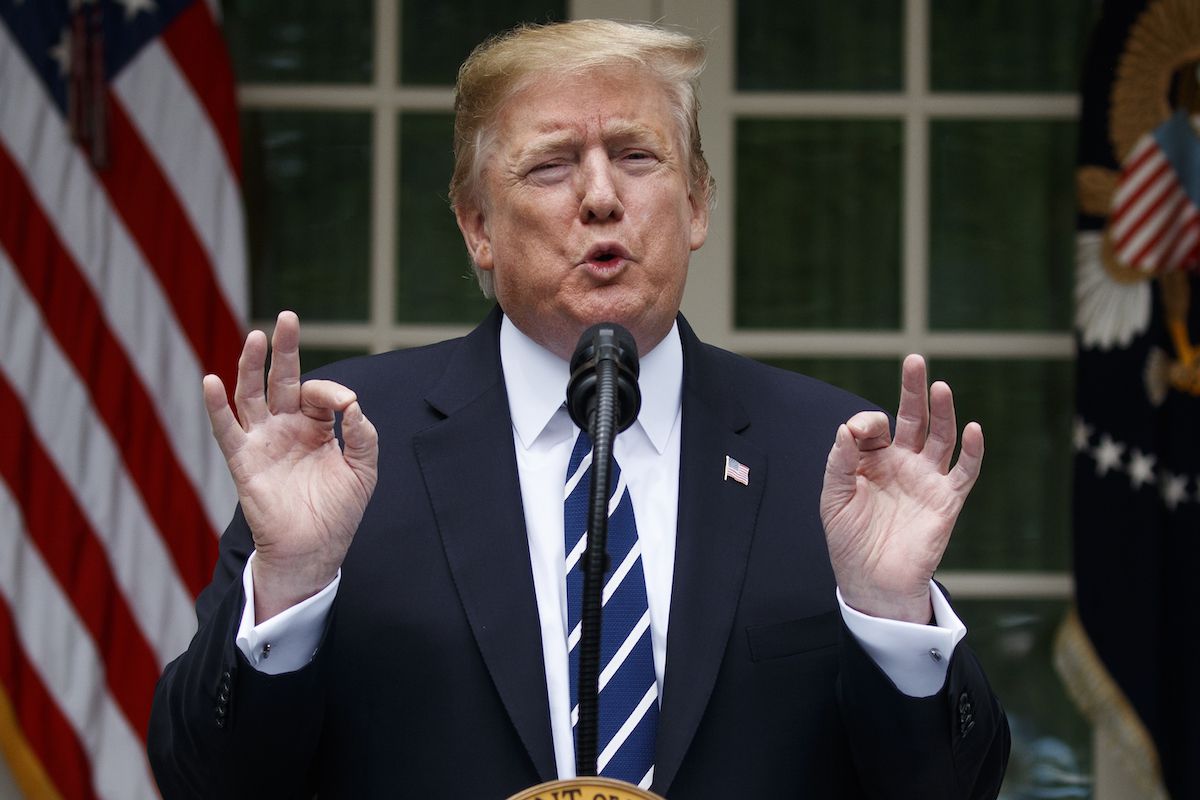 President Donald Trump says the U.S. William Walker Lindh, the Californian who took the arms of the Taliban, after being released Thursday, 17 June 2009

Trump says Lindh "has not given up his proclamation of terror." He added, "I do not like it at all." 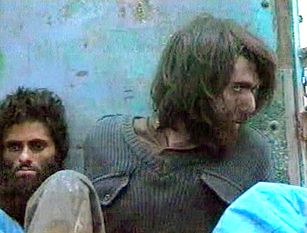 The No Leniency for Terrorists Act was introduced same day Lindh's released from prison.

Trump says it's just what it's supposed to do. "[1

9659007] The 38-year-old Lindh left a federal penitentiary in Terre Haute, Indiana, following the 20-year sentence he received upon pleading guilty to providing support to the Taliban.

John Walker Lindh was released several years before the end of his 20-year sentence.