Breaking News
Home / US / Trump warns Iran sharply after the country ponders the assassination of a U.S. ambassador

Trump warns Iran sharply after the country ponders the assassination of a U.S. ambassador 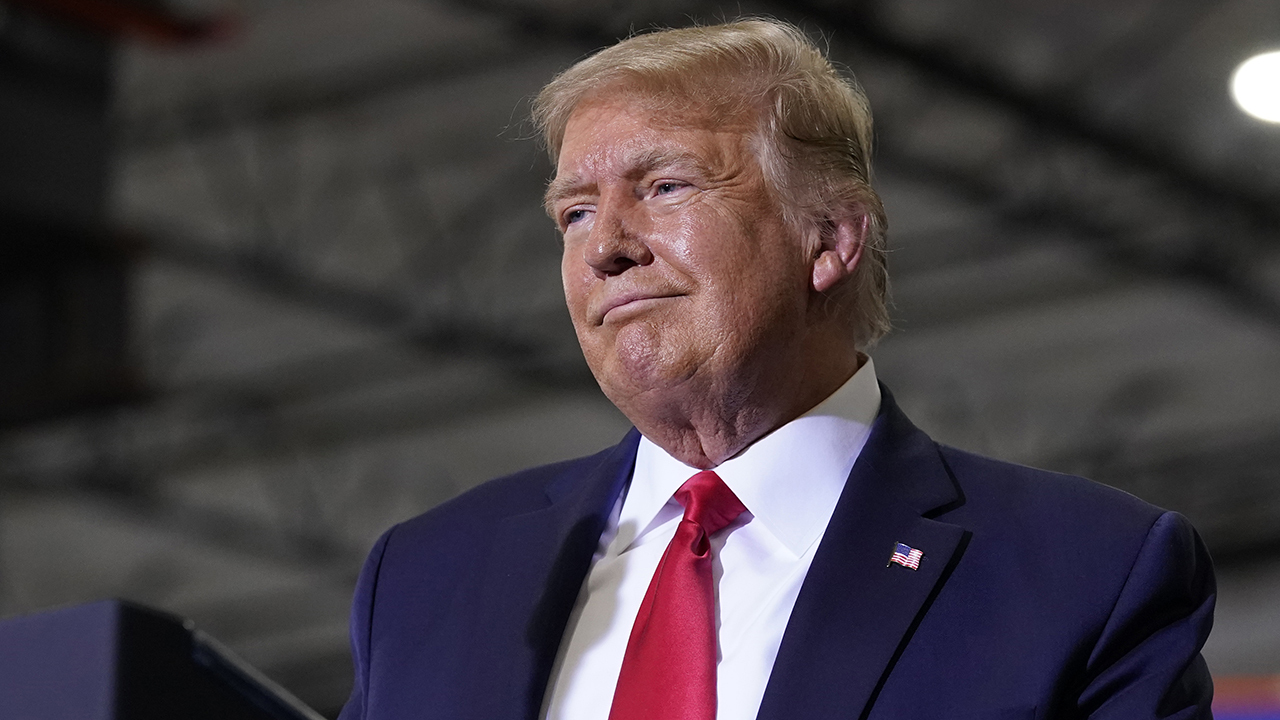 President Trump went to Twitter late Monday to warn Iran sternly that an assassination attempt or attack on the US in retaliation for the air strike that killed General Qassem Soleimani earlier this year will face a counterattack that ” Will be 1000 times larger in size. “

Trump cited recent reports claiming Tehran was considering an assassination attempt on Lana Marks, the United States’ ambassador to South Africa. US officials have been aware of the threats against the ambassador since the spring, but intelligence agencies suggest that these threats have become more specific in recent weeks.

KUSHNER PRESSURES OTHER ARAB NATIONS TO FOLLOW THE UAE FOOTSTEP

7;s threat seriously and believes the Iranian regime may be able to respond to an assassination attempt. She is just one of several US officials that American intelligence agencies believe Tehran is considering retaliatory measures for Soleimani murder. Iran has rejected the reports.

The Pentagon said Soleimani “was actively developing plans to attack American diplomats and service personnel in Iraq and across the region.”

Late last year, after Trump approved the raid that killed Islamic State leader Abu Bakr al-Baghdadi, Trump said the US would hunt down its enemies around the world.