Trump will once again skip the White House Correspondent Dinner 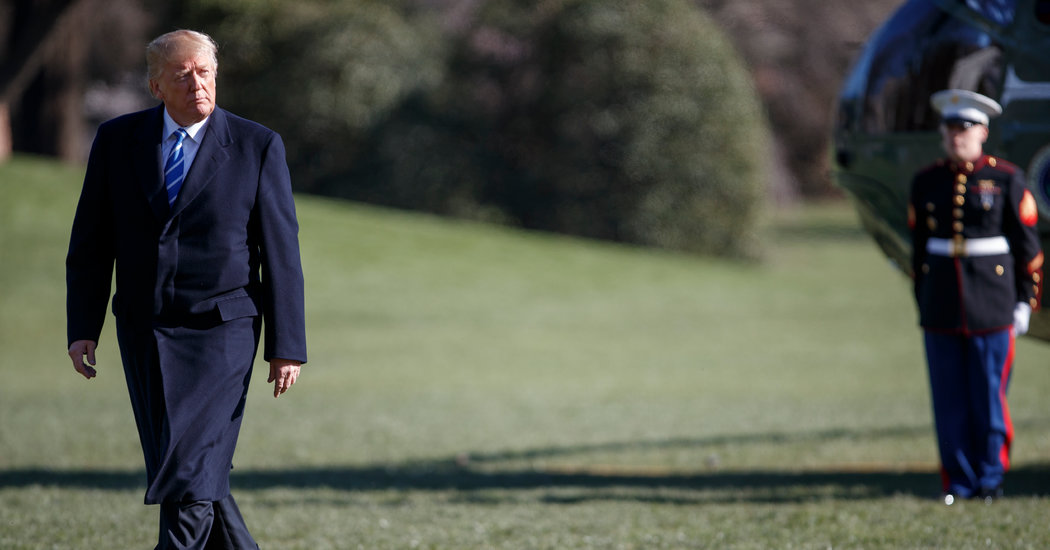 WASHINGTON – President Trump will not attend the White House White House correspondent's White Paper this year, and the boycott, which began its first year in office, continued to announce the White House on Friday, but the president will "actively encourage members of his government to attend the First Amendment."

The President did not attend the annual gala event last year while he and his press office maintained antagonistic relations with the news media Typically a snug mix of journalists and politicians – became an event for press freedom last year.

Mr. Trump continues to dismiss news stories as "fake news" if he considers them unfavorable to himself or his administration The last few days he has his attention on the Washington Post, its owner, Jeff Bezos, and di e company that made Mr. Bezos one of the richest people in the world, Amazon

But encouraging members of the executive to attend the The dinner on April 28, even in his absence, in support of the First Amendment is a remarkable Change.

Sarah Huckabee Sanders, the White House spokesman, will represent the Trump government at the head table, where Presidents and First Ladies sat in the past.

The boycott of last year was the first time a President Washington left out tradition since Ronald Reagan in 1981, when Mr Reagan recovered from an assassination

The annual event – streamed live on television – features a comedian who plays the Presidents and the government roasts, and the president usually gives the gesture to the press. Mr. Trump himself was mocked by comedian Seth Meyers and President Barack Obama at dinner in 2011.