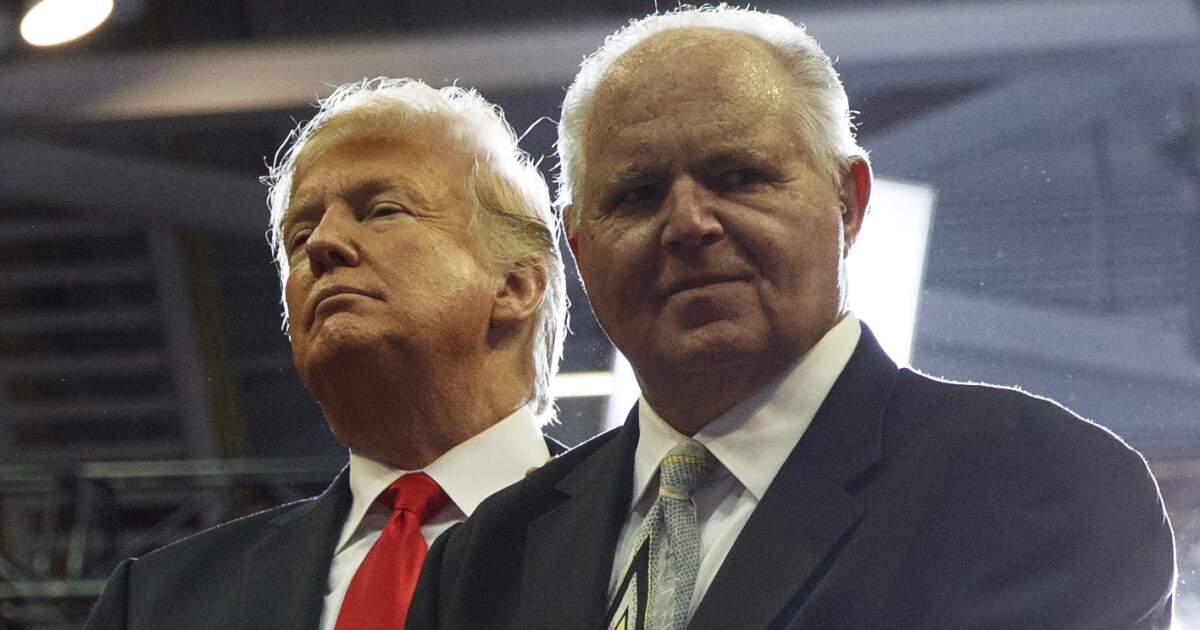 Conservative radio host Rush Limbaugh said President Trump will use all possible means and eventually add a citizenship question to the US census.

Limbaugh analyzed the census fight in an interview on Fox News on Friday. He predicted that the Trump administration would be successful in the census battle, but noted that the fight itself is nine years overdue.

"This is 180 degrees out of phase, it's wrong, I welcome the President that he's been trying to achieve that, and I think he'll do it through a hook or rogue," Limbaugh said. "It draws everyone's attention to what's the first thing you need to do to make a positive change."

"Why does the controversy want to know who is a citizen of us and who not, why is that controversial? " Said Limbaugh. "It seems to me that this kind of attention should have been asked when someone in the Obama regime decided to get rid of them."

"I'll do that to the Republicans, look how things are going, Obama takes the question off and Republicans do what?" Limbaugh asked before imitating snoring. Democrats fight, propose, resist, make it hell on earth to try.