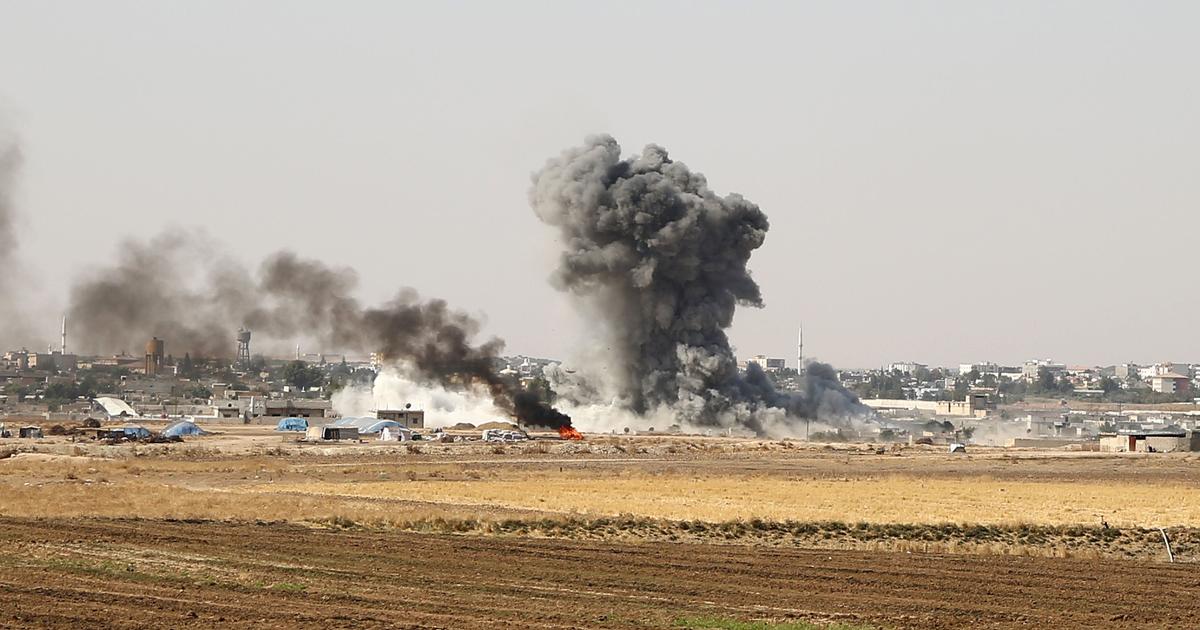 Donald Trump announced on Saturday night that the US will send $ 50 million worth of stabilization aid to Syria. The money, according to the press secretary, is to "protect persecuted ethnic and religious minorities and promote human rights".

"These funds will provide immediate financial assistance to Syrian human rights defenders, civil society organizations and reconciliation efforts" We hope that regional and international partners will continue their contributions, "the statement said." Ensuring the Freedom and Security of Ethnic and Religious Minorities remains the highest priority for this government. "

A few hours before the announcement of funding, the President tweeted :" The endless wars must end. "

He repeated this feeling in an interview with Jeanine Pirro that was released several hours before the briefing.The interview aired around 9:30 pm ET in Fox News, said the president, the Kurds – Syria's defensive fighters – have "some very good and some very s bad people "and" maybe they make someone else fight with them … but we want to "get out of the endless wars. "

" It's 7,000 miles from the United States. I want to protect our borders, "Trump told Pirro," We defeated 100% of the ISIS caliphate … we will not stay in those areas forever. "

He added that he would take action if Turkey "is doing something wrong."

"It's like some people are going to have lunch. They [Turkey] are fighting with the Kurds, that's what [Turkey] does, "he said." We spend a lot of money on the Kurds … but it's time for us to go home. "

Trump withdrew US troops from Syria on October 6 – a decision that led to an attack by Turkey's northern part of the country and takeover of main highways and the border town Ras al-Ayn ISIS prisoners were also able to escape imprisonment when Turkish artillery smashed into a prison area.

The President received significant opposition to the ruling, with both Republican and Democratic lawmakers criticizing the move.

The Republican Senator Lindsey Graham of South Carolina tweeted on Friday that the Trump administration must "improve their game" when it comes to protecting Kurdish allies.

"We are witnesses n ethnic cleansing in Syria by Turkey, the destruction of a reliable ally in the Kurds and the resurgence of the IS, "he said.

Former United States Ambassador to the United Nations Nikki Haley tweeted that Kurds were Crucial for the US is the fight against IS in Syria a big mistake.

Trump has not yet commented directly on the current financing decision.

Direct deposits of $ 1,200 stimulus checks will arrive on Wednesday