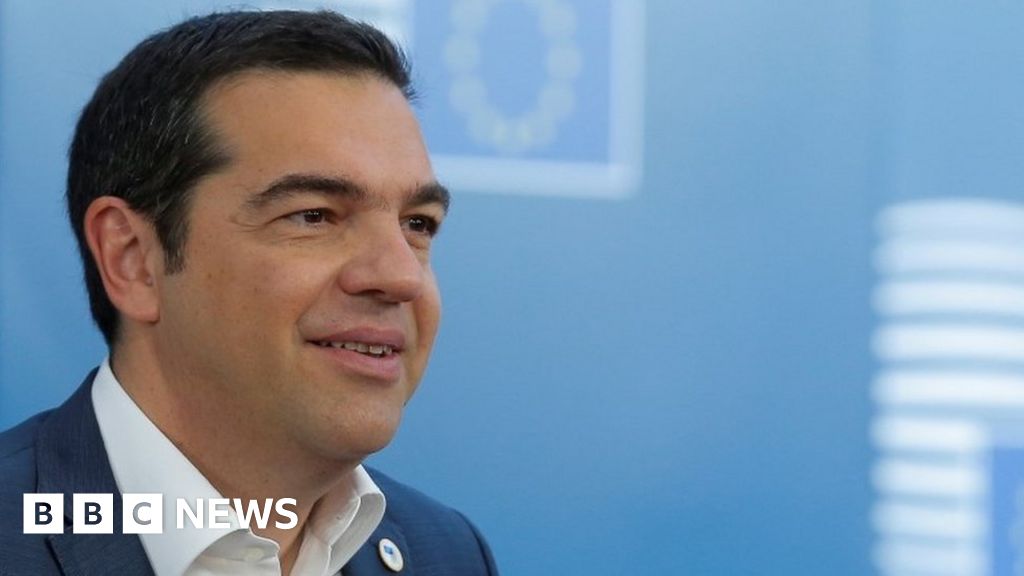 The Greek Prime Minister accused Turkey of "bullying" his helicopter with fighter jets as he traveled to Independence Day celebration.

Alexis Tsipras said his helicopter had been forced to "low maneuvers" on Monday, when Turkish jets invaded Greece in airspace.

The Prime Minister accused Turkey of "foolish actions that have no meaning".

The Turkish security forces rejected the allegations, claiming the jets were a routine mission.

"The Greek military has intercepted the troops that have violated national airspace," Tsipras said in a speech on the small eastern Aegean island of Agathonisi near the Turks mainland , Independence Day.

821 the uprising of Greece against the Turkish Ottoman Empire.

"I had the honor to welcome you here in Agathonisi, and some Turkish Air Force fighters may want to attend the celebration that day," said the Prime Minister.

"What do you think you can do?"

Mr Tsipras said that he had committed himself to cooperation with Turkey, but that Greece would always uphold its national integrity.

Turkey has denied claims for harassment.

The Turkish government-funded news agency Anadolu quoted the security forces as saying that the planes were "carrying out their regular mission".

Relations between the two countries have been tense for decades because of territorial clashes in the Aegean.

But Mr. Tsipras and the Turkish leader Recep Tayyip Erdogan have been trying to improve relations. In 2017, Erdogan became the first Turkish leader to visit Greece in 65 years.

Putin speaks, officials shrug and doctors are caught in the middle