Breaking News
Home / Health / Turn your head, cough, submit your DNA: Your next physical may include genetic testing.

Turn your head, cough, submit your DNA: Your next physical may include genetic testing. 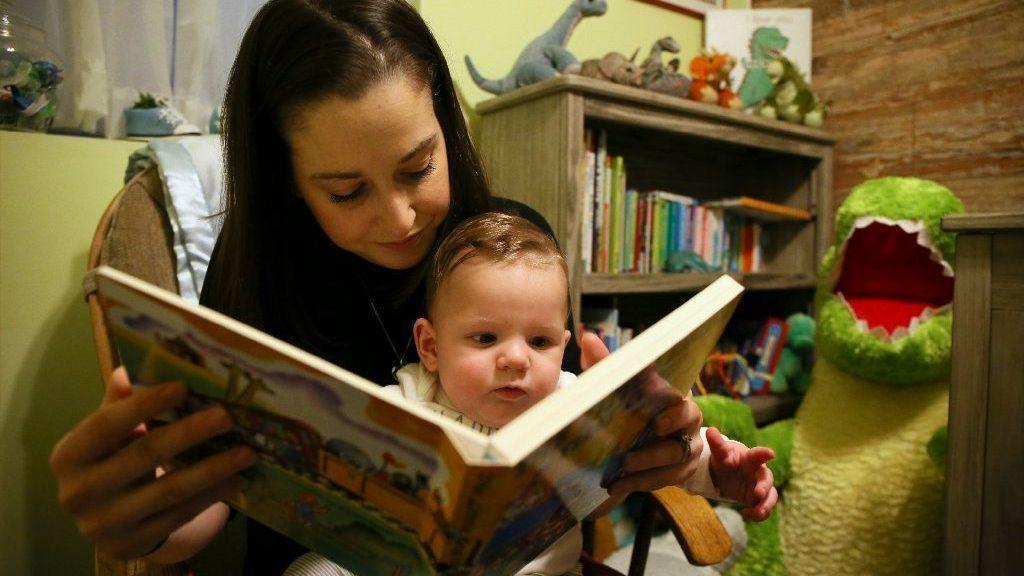 Anyone who has had an annual physical exam knows the routine.

Step on the scale to check your weight. Watch the blood pressure cuff inflate.

Now, at least one local health system wants to add another component to many standard visits: genetic testing.

Starting in April, NorthShore University HealthSystem wants to offer extensive genetic testing to 10,000 primary care patients to determine whether they are at higher risk of developing conditions such as breast cancer, colorectal cancer and heart disease. The tests could also help steer patients towards the most effective pain and depression medications based on their genetics.

It's a glimpse into what some say could be the future of primary care treatable diseases earlier. 23andMe, by offering their own tests and follow-up care. Patients will not have to pay for the genome sequencing, which will be offered as part of a pilot project with genetic testing company Color. If the pilot is successful, NorthShore could offer the tests to more patients, although it would be beyond the first 1

Once you've learned more about what's happening in cancer, NorthShore has a doctor who focuses on cancer on breast health The 29-year-old now wants to be checked with mammograms and MRIs regularly.

The "waiting period was very ner ve-wracking, but now that I have the results, it's kind of empowering because I know what I need to do, "Marsalli said. "I think it's amazing."

It's still unknown, for example, how much certain genetic mutations might actually increase a person's risk of getting a disease, said Amy Storm, President of the National Society of Genetic Counselors.

"It's really an exciting area, and there's a lot of promise, but there's a lot more to it "we're reporting back," said Storm, who is also a leader of the program at Geisinger.

Is COVID-19 subject to herd immunity at all?