Twins looked happy together before one stabbed the other to death 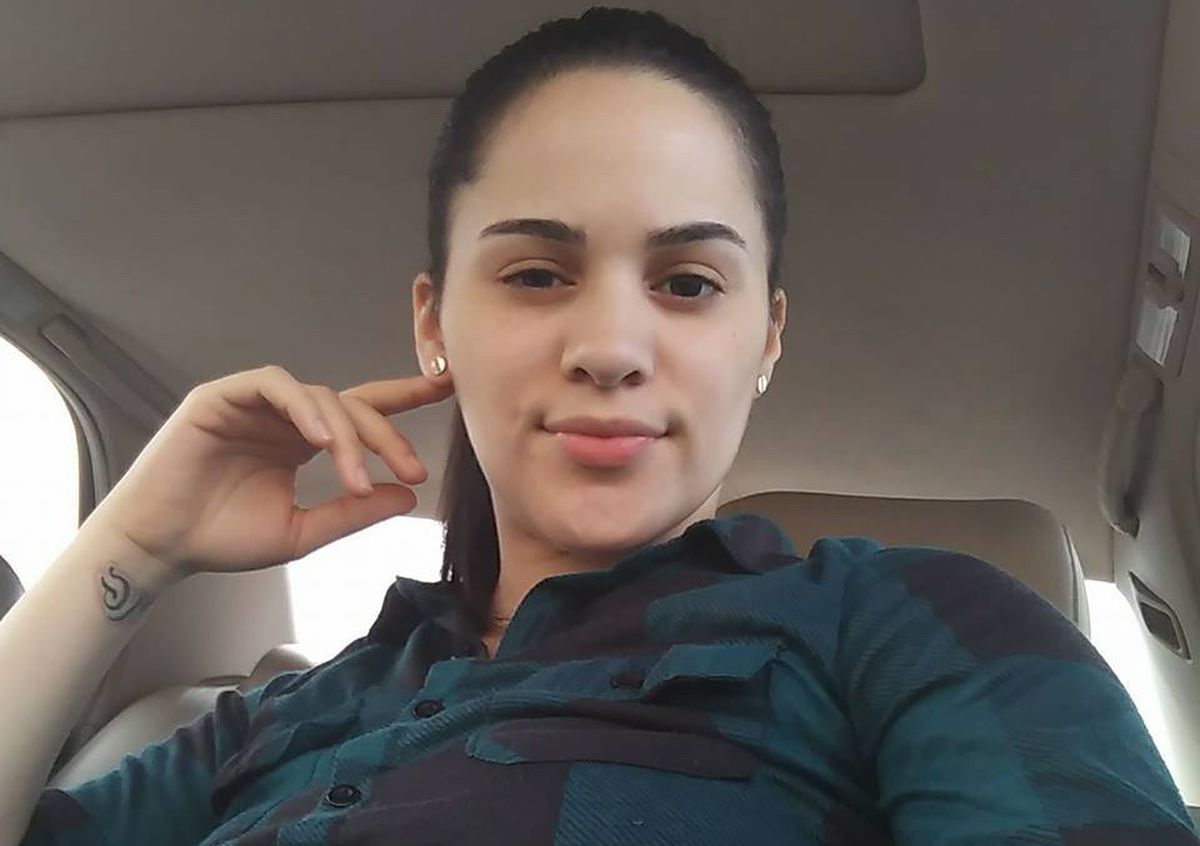 A 27-year-old woman allegedly stabbed to death by her identical twin sister is remembered as the "perfect joy and one of the greatest gifts we've ever received".

Anna Ramirez, 27, was found unconscious with stab wounds in the Centennial Village Apartments early Saturday morning. She was taken to Cooper University Hospital, where she was pronounced dead at 6:19.

The police arrested her twin sister Amanda Ramirez later that day, accusing her of the heavy manslaughter at the stabbing death.

In a photo, hours before she appeared bleeding on the floor, the twins posed with two other friends. Comments on the post send condolences to their family and ask how this could have happened.

"She was a housewife and all about her girls, as if she had the heart to play god and stab a knife right through her chest. I pray, they catch whoever the coward was !!!

"Your own twin," another commentator replied.

"Murder is always terrible … But this. Completely disturbing, "said another woman.

In an obituary, the family wrote that Anna has a special relationship with her grandparents, enjoys family meals, and meets with her three sisters. She also worked in the medical field as a certified nursing assistant.

"She leaves behind three beautiful daughters, a broken-hearted mother and a family she adores," reads a statement on GoFundMe.

The 27-year-old was described as a woman with a modest demeanor, kindness and willingness to give with a pure heart so that her "true beauty can shine through".

Other commentators promise to look after their three daughters, send prayers to their families, and recall memories of summer and growing up together.

"It's very sad that the story happened," she said in Spanish when her son translated her.

GoFundMe has collected more than $ 1,100 in 14 hours, and their funeral expenses will go into the future.

The visit will take place on Thursday from 6 to 8 pm and Friday at 9 am at the funeral home of Falco / Caruso & Leonard in Pennsauken, followed by a funeral service at 10.30 am.

The reporter Rebecca Everett contributed to this article.

Get the latest updates directly to your inbox. Subscribe to the newsletters of NJ.com .