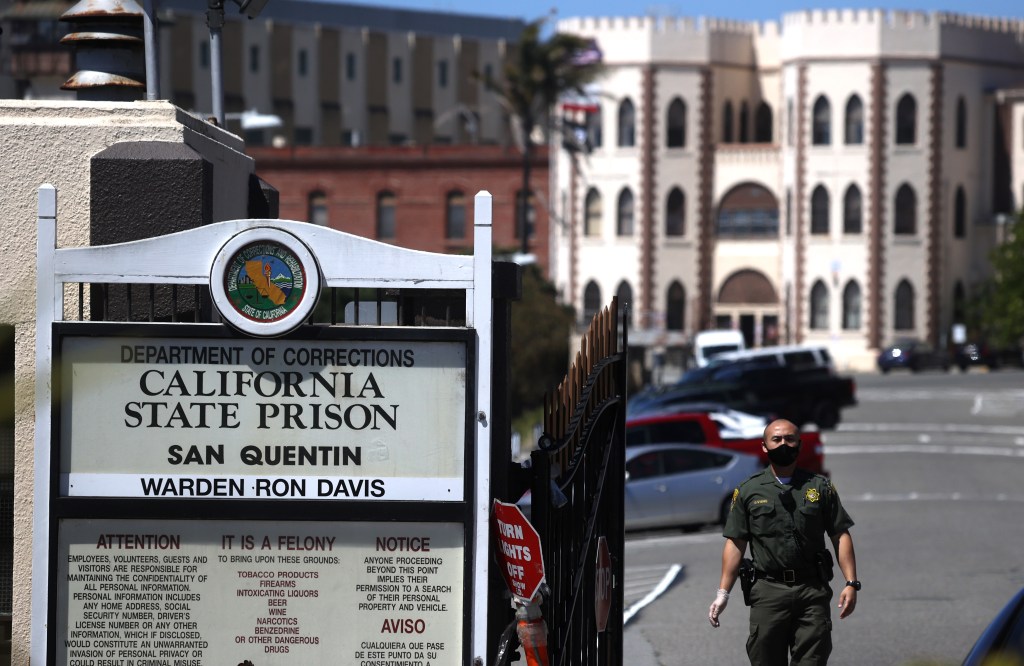 Two men on San Quentin Prison death row died on Friday of the aftermath of COVID-19 when the Californian Department of Corrections and Rehabilitation announced.

989, both died on Friday of obvious complications related to COVID-19, CDCR said in a press release With. Both died in external hospitals, the department said, but details of their exact location were not immediately available.

There were 1,408 COVID-19 cases in San Quentin, including 944 in the last 14 days, a massive outbreak that Governor Gavin Newsom described earlier this week as “deep focus and concern.” Newsom said his team would consider releasing high-risk inmates and those nearing the end of their terms. There were also 1,012 cases in the Chuckawalla Valley State Prison and 907 in the California Institution for Men in Chino, where 16 people died from the virus.

As of last Saturday, the state had brought five San Quentin inmates to the Seton Medical Center in Daly City, where the state had agreed with the hospital to provide additional beds for COVID-19 patients. It is unclear whether Erskine and Alvarez were among those who were brought to this hospital.

Erskine has been detained since 1994 for, among other things, verbal copulation with violence, intrusion into a foreign body, rape and possession of a firearm by an ex-criminal. He was sentenced to death in San Diego County in 2004 for the murders of Charles Keever, 13, and Jonathon Sellers, 9, who were found dead after cycling to the Otay Riverbed in San Diego County.

Alvarez was sentenced to death in Sacramento County in 1989 after raping a 38-year-old woman, escaping in a stolen car, mortally wounding a 35-year-old man when he tried to rob him and driving a car to a 78-year-old steal – old woman after being passed out for four days. He was arrested in Mississippi 12 days later after escaping California.