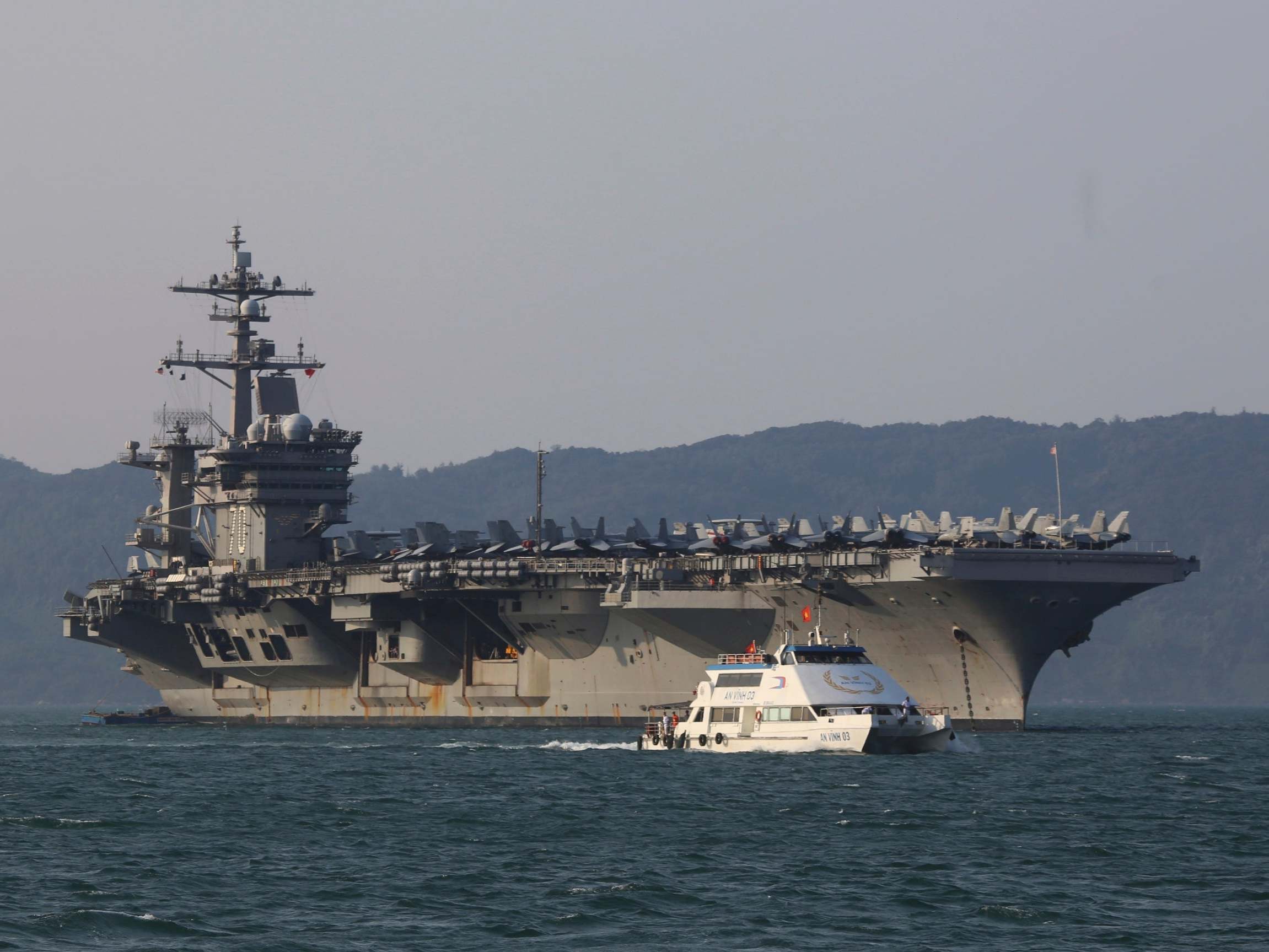 A US seaman was sentenced to three years in prison after admitting that he wanted to send classified information about US Navy nuclear-powered warships to a journalist who had gone to Russia.

Stephen Kellogg III pleaded guilty to spy censuses on Friday. The 26-year-old had contacted, according to the Naval Court to Sevmash – Russia's largest shipbuilding company and the only nuclear submarine manufacturer.

He wanted to publish an exposition on wastes within the military and admitted that he wanted to share the information with Russians, according to Jeff Houston of the Naval Criminal Investigative Service.

The former US Navy Petty Officer 2nd Class also acknowledged that he knew that releasing the information could affect the ability of nuclear warships to harm the US. [19659011] The authorities learned of his plans after they arrested Kellogg on August 27 for drunkenness at San Diego airport. There he was stopped by a Delta Air Lines employee from boarding a flight because he was warlike.

He had bought a one-way ticket to New York City where he wanted to meet with a journalist friend from high school after he told him had that he had a "big story" to reveal.

Kellogg had admitted that he had told his roommate he intended to leave for Russia and had searched online for flights to Moscow, had contact information for the Russian consulate in San Diego, and had sent an e-mail to Sevmash. Address wrote and the company called six times. It is unclear whether the Russian shipbuilder has written back.

At about the same time, he told a childhood friend that he wanted to get out of the Navy and I could become "Ed Snowden," referring to the former National Security Agency contractor's disclosure efforts of classified information.

FBI Special Agent Garrett Waugh said, "The seaman's attempts to disclose information about classified naval propulsion systems posed a significant threat to national security and endangered the lives of American soldiers." According to the espionage law, his military defenders told the San Diego Naval Base Judge before sentencing that he was not a spy but was having a drinking problem and possibly suffering from depression.

People who know Kellogg, they said, described him as harmless and someone who was just trying to attract attention. The defense also pointed out that Kellogg had left his passport at his home in San Diego, claiming he had traveled to Russia.

Kellogg was aboard the USS Carl Vinson from 2016 to 2018, having joined the navy in 2014. Authorities He admitted to photographing areas of sensitive information about the ship's nuclear propulsion program and then sending the photos to his father and ex-girlfriend.

He informed the authorities that he had stored classified information in his berth that violated the protocol of the FBI. He will receive a dishonorable discharge. "This kind of behavior has no place in our military," said Commander Nate Christensen, Deputy Speaker of the US Pacific Fleet.

I like Marvel’s Avengers, but the Spider-Man problem is killing me