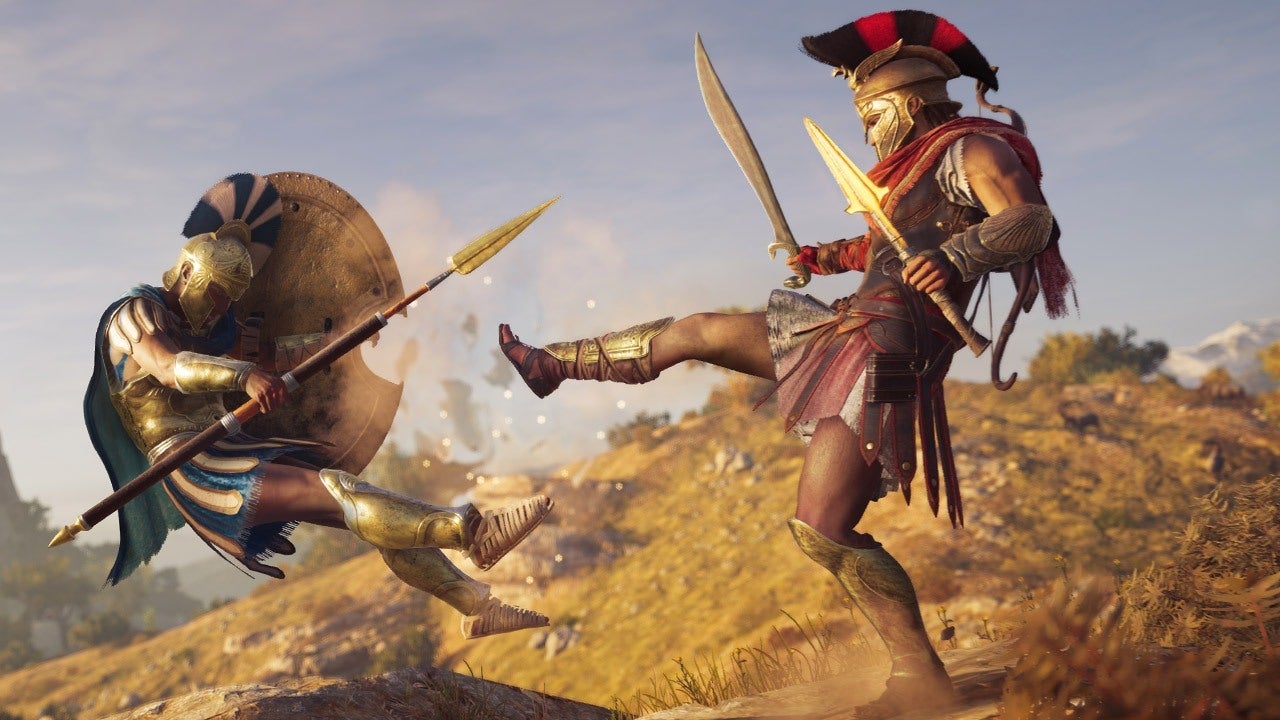 following an increase in community content for XP Farming. Assassin's Creed Odyssey received an update last month at E3 adding the following: Story Creator mode. This mode, released in beta, allows players to create and share their own massive cross-card quests. These include branched narratives and a surprising complexity. However, after noticing a surge in simple quests designed solely to provide players with experience points, Ubisoft went to his community page to talk about banning the quests.

"Since the beta's launch, we've seen an increasing stream of & # 39; farming quests & # 39; using the tool to get large amounts of XP." Reads the contribution of AC's community team, "These exploits can jeopardize the overall quality, integrity, and purpose of the Story Creator mode, leading to less visibility for the creative, interesting, and, frankly, fantastic community stories that were released."

The community team then describes hiding these types of quests from now on and preventing them from running The Hall of Fame, changing the conditions, and changing the sanctions imposed on level creators. It also briefly mentions upcoming changes that further reward creativity and highlight user-generated quests.

Though in the Not to mention, it's also worth noting that many micro-transactions in Assassin's Creed Odyssey are about increasing the rate at which you earn XP or money. (We had a lot to say at the time.) There was some observation that XP farming quests would conflict with Ubisoft's desire to sell XP boosts in Odyssey's micro-transaction business.

If you like your games secretly and Ubisoft-y, look at all the strange and wonderful playable characters in Watch Dogs Legion. Or, if you like it creepy and tough, our entire exclusive coverage of Control.

John is a freelance author for IGN UK with a penchant for everything stealthy, ginny and lute. To host a game between Spies and Mercs or to hear his less coherent chatter, call him on Twitter.