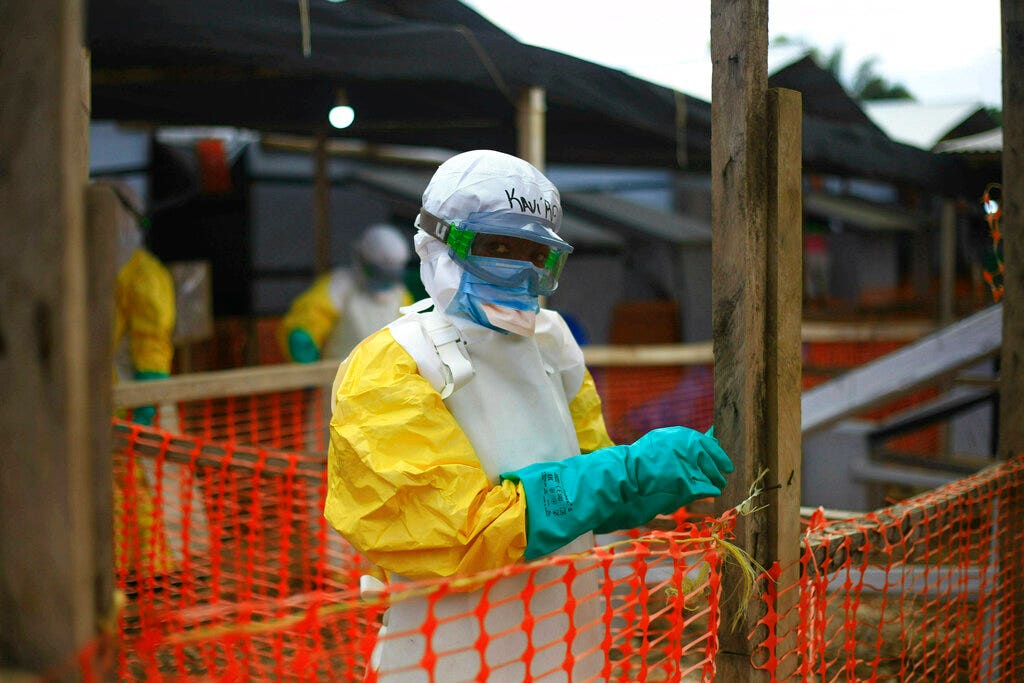 KAMPALA, Uganda – A child in Uganda tested positively for Ebola in the first cross-border case of the deadly virus since an outbreak in neighboring Congo last year, the Ugandan Ministry of Health said late on Tuesday.

] The 5-year-old Congolese boy was isolated with family members in a hospital in a western district near the Congo border, said Ugandan health minister Jane Aceng. Two family members were tested for Ebola after symptoms appeared. The results were expected on Wednesday.

EBOLA OUTGOING IN THE CONGO REACHES OVER 2,000 CONFIRMED CASES.

The announcement puts new pressure on the World Health Organization to declare the Ebola outbreak the second deadliest in world history sanitary emergency. The outbreak is taking place amidst unprecedented challenges from rebel attacks and popular resistance in a region where Ebola has never occurred before.

In April, a WHO expert committee ruled that the outbreak, while "deeply worried", was not yet a global health emergency. However, international dissemination is one of the main criteria that the United Nations Organization takes into account before making such a declaration.

It was not immediately clear when the boy entered Uganda. A statement by the WHO said that he had entered on Sunday with his family via the border post Bwera. He sought treatment at the Kagando hospital and was transferred to the Bwera Ebola treatment center, the WHO said.

AMERICAN TOURIST KIDNAPPED IN UGANDA FILT COMPASSION FOR CAPTORS, SAYS THAT YOU HAVE YOUR & # 39; PROTECTORS & # 39; ARE Uganda Virus Institute. "The Department of Health and WHO have sent a quick response team to Kasese to identify other vulnerable people," WHO said.

The Congolese Ministry of Health said Monday that the Mabalako boy was around Congo's Kasindi border post. There, a dozen family members seemed to have symptoms and were taken to an isolation center at the local hospital for observation.

Six family members then disbanded when they were transferred to an Ebola treatment center in Beni and went across the Congolese border to Uganda. Officials alerted their Ugandan counterparts, the Congolese health ministry said. Uganda's officials found the family members in the Kagando hospital, where the boy's Ebola case was confirmed.

Officials from both countries will meet on Wednesday to discuss the possibility of sending the family back to Beni in Congo for treatment, the Ministry of Health said.

It was not immediately clear how the family members could cross the border, where millions of travelers have been examined for Ebola since the outbreak began. The WHO has advised against travel restrictions.

Since August, there have been more than 2,000 confirmed and probable cases of Ebola virus in the Congo, with nearly 1,400 deaths. The disease spreads mainly through contact with the body fluids of the infected.

Get the Fox News app. Uganda has vaccinated nearly 4,700 health workers, according to WHO.