UiTM first university to bring its own nano-satellite into space 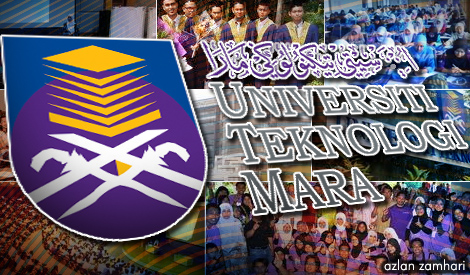 The nanosatellite was sent to the International Space Station (ISS) via the spacecraft Space X Falcon 9, which was launched at 17:47 local time from the Cape Canaveral Air Force Station in Florida

The 10 cm satellite is a nano-satellite was built by two UiTM students, Syazana Basyirah Mohamad Zaki, and Muhammad Hasif Azami, who is currently studying in Japan, after collaborating with the Kyushu Institute of Technology (KyuTech) under the Joint Global Multi-Nation Program

The Introduction by UiTMSAT-1, which was an ISS live feed to YouTube by UiTM Vice-Chancellor Emeritus Professor Hassan Said, the director of its satellite communications center Prof. Ir TS Mohamad Huzaimy Jusoh, as well as the faculty and students in a

Hassan said the nanosatellite would remain temporarily on the ISS and is expected to be put into orbit in August, about 400,000 km from Earth become. Meanwhile, Mohamad Huzaimy stated that the satellite had six missions, including the taking of images, the test of satellite location correlation and the Global Positioning System chip, the measurement of the magnetic field in space, and geomagnetic mapping data in Southeast Asia to receive radio communication.