Bitcoin volatility fell 98% during the year 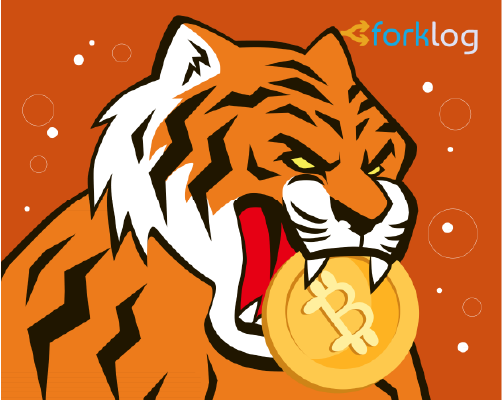 Since January last year, the volatility of the first cryptocurrency has dropped by 98%. So, on January 16, 2018, when that figure was $ 3,468, and then just $ 61 a year later, says Omkar Godboul, an analyst at CoinDesk Markets.

Error found in the text? Highlight it and press CTRL + ENTER

Volkswagen named the most popular model of 2020

Ukraine will lose another producer: Sherp production will be relocated