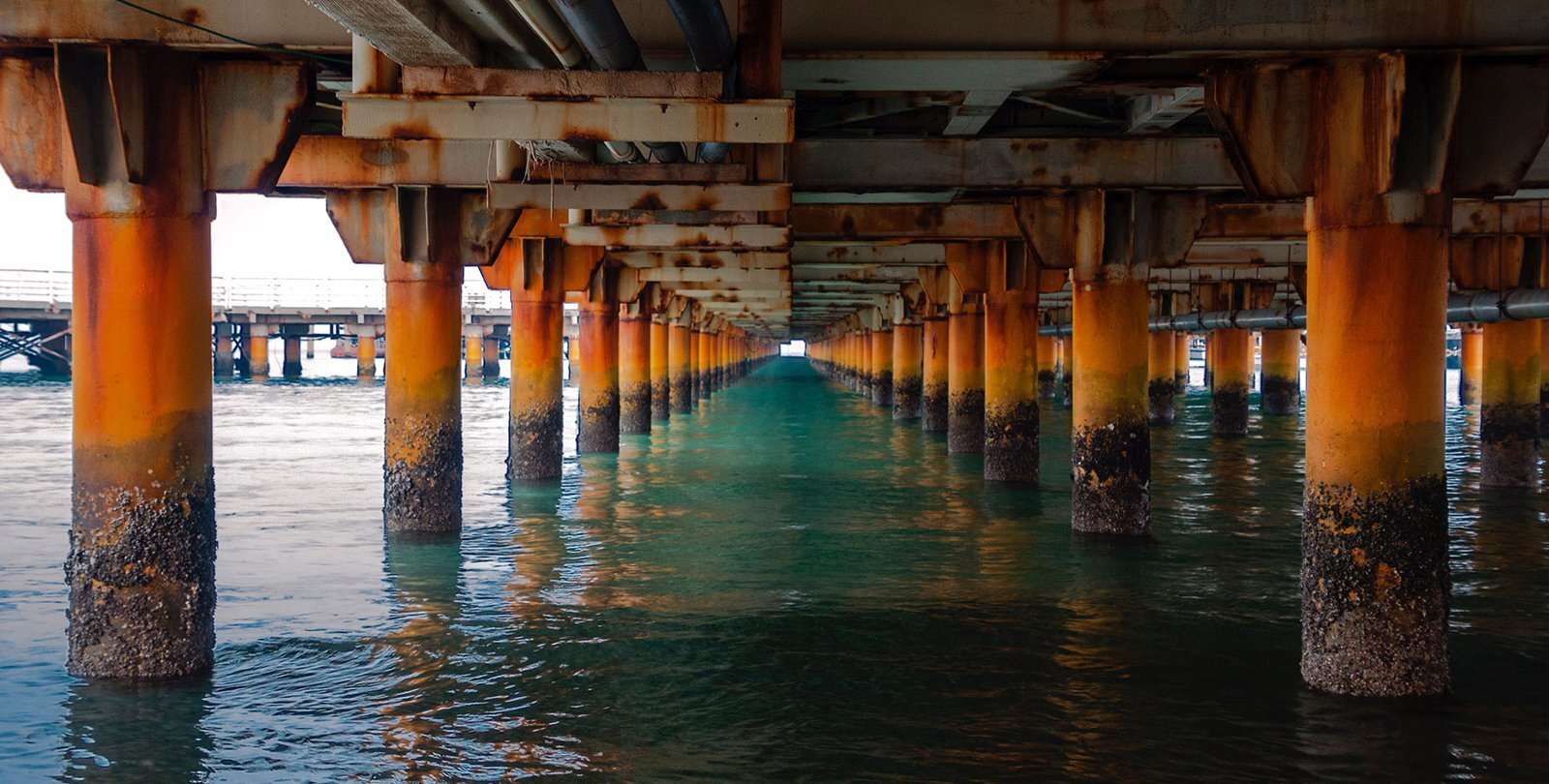 There are many ways to generate electricity ̵

1; batteries, solar panels, wind turbines and hydroelectric power plants, to name but a few … and now there is rust.

New research by scientists at Caltech and Northwestern University shows that thin layers of rust – iron oxide – can generate electricity when saltwater flows over them. These films represent a completely new way of generating electricity and could be used to develop new forms of sustainable power generation.

Interactions between metal compounds and salt water often generate electricity, which, however, is usually the result of a chemical reaction in which one or more compounds are converted into new compounds. Such reactions affect batteries.

The phenomenon discovered by chemistry professor Tom Miller and chemistry professor Franz Geiger of Dow in the northwestern United States, on the other hand, is not associated with chemical reactions, but rather transforms the kinetic energy of salt water into electricity.

The phenomenon, the electrokinetic effect, has already been observed in thin graphene films – layers of carbon atoms arranged in a hexagonal lattice – and is remarkably efficient. The effect is efficient at converting kinetic energy into electricity by 30 percent. The best solar modules only have an efficiency of about 20 percent.

"A similar effect has been observed with some other materials, you can draw a drop of salt water over graphene and see how some electricity is generated," says Miller.

However, it is difficult to produce graphene films and scale to useful sizes. The iron oxide films discovered by Miller and Geiger are relatively easy to manufacture and scale to larger sizes, says Miller.

"It's basically just rust on iron, so it's pretty easy to make in large parts," says Miller. "This is a more robust implementation of the thing observed in graphs."

Even though rust forms itself on iron alloys, the team had to ensure that a uniformly thin layer formed. For this purpose, they used a process called physical vapor deposition (PVD), which normally converts solid materials, in this case iron oxide, into vapor which condenses on a desired surface. Using PVD, they were able to produce an iron oxide layer 10 nanometers thick, about ten thousand times thinner than a human hair.

When they took this rust-coated iron and salt water solutions in different concentrations flowed over, they found that several arose dozens of millivolts and several microamps per cm².

"In perspective, panels of 10 square meters each would generate a couple of kilowatts per hour – enough for a US standard house," says Miller. "Of course, less demanding applications, including low power devices at remote locations, are more promising in the short term."

Miller says this effect could be useful in certain scenarios where saline moves solutions like the ocean or the human body.

"For example, tidal energy or things moving in the ocean, such as buoys, could be used for the passive conversion of electrical energy," he says. "Salt water flows in your veins at regular intervals, which could be used to power implants." Proceedings of the National Academy of Sciences .

Bionic catalysts for the generation of clean energy