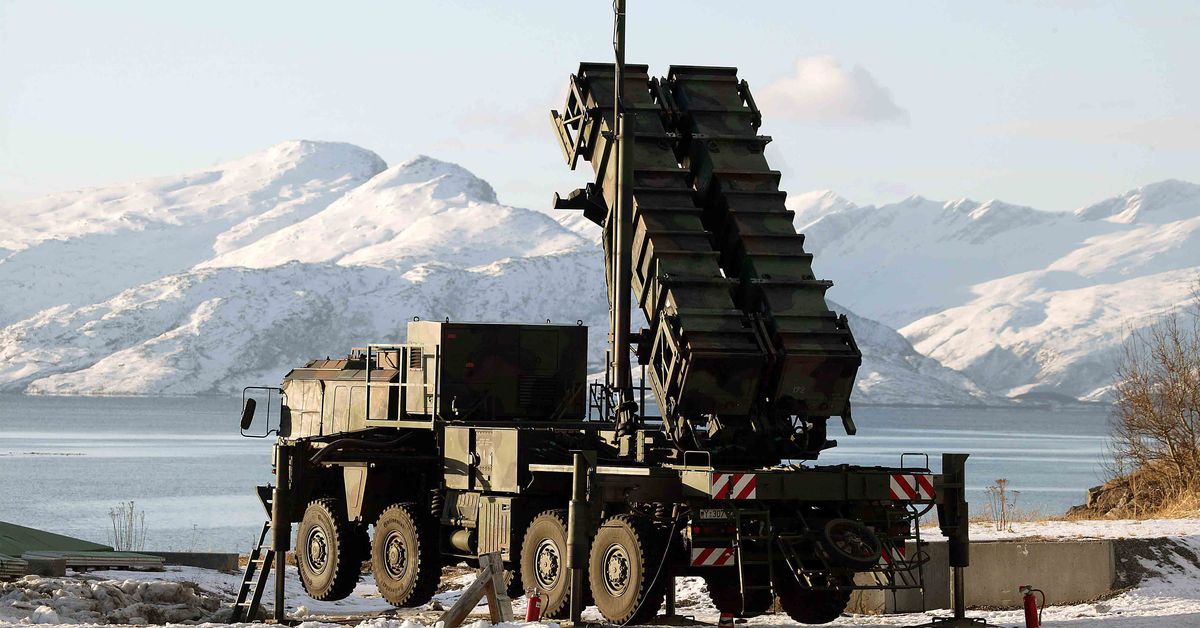 The United Technologies Aerospace Division will formally join forces with defense firm Raytheon next year to form a new company called Raytheon Technologies Corporation. The first word about the deal was released this morning by The Wall Street Journal .

United Technologies, which manufactures aircraft components and consists of Collins Aerospace and Pratt & Whitney, merges with Raytheon, which manufactures everything from rockets to military communications equipment. The transaction is expected to close in the first quarter of 2020 and does not include two of the subsidiaries of United Technologies, Otis Elevators and Carrier, both of which will be spun off into separate companies next year.

Companies state that in the coming years they will be able to "get more resources and more financial flexibility to support significant R & D and capital investment". In particular, they say that through their collaboration they will be able to work on a number of new advances in hypersonic and rocket technologies, connected aircraft and laser weapons, and artificial intelligence ̵

1; projects that the military is keen to develop.

For the first time in its 132-year history, Katz’s Deli offers outdoor dining