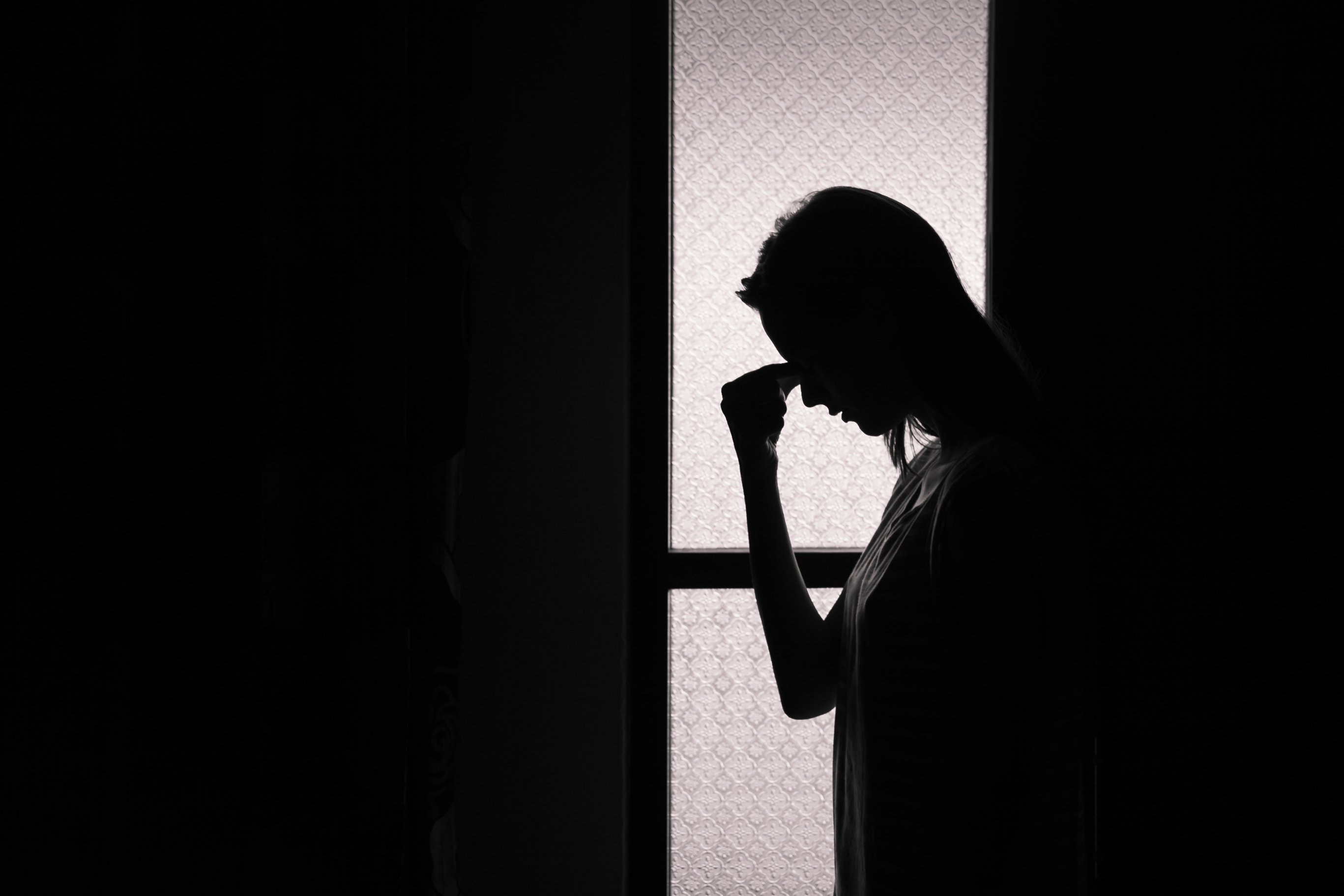 A significant number of the genetic variants identified in the study are directly related to the targets of current antidepressants. Analysis of the data also suggests that a higher BMI is associated with an increased risk of major depression.

Previous studies had difficulty identifying more than a handful of genetic variants associated with depression. By combining seven separate datasets, the research team included data from more than 1

The study was an unprecedented global effort by over 200 scientists working with the Psychiatric Genomics Consortium of the University of North Carolina School of Medicine and the University of Queensland in Australia. Professor Cathryn Lewis and dr. Gerome Breen from King's College in London, together with scientists and psychiatrists from the Universities of Edinburgh, Cardiff and UCL, led the British contribution.

& # 39; With this study, depression genetics has moved to the top of genetic discovery, Dr. Breen from the Department of Psychiatry, Psychology and Neuroscience (IoPPN) at King's College in London. "The new genetic variants that have been discovered have the potential to revitalize the treatment of depression by opening ways to discover new and improved therapies."

Severe depression affects about 14% of the world's population and contributes most to long-term disability The general population worldwide, but only about half of the patients responds well to existing treatments.

"Depression is an incredibly common disease that affects millions of people in the UK," says Professor Lewis of IoPPN, who directs the effort to conduct even larger international studies.

In the UK, work was funded in part by the National Institute for Health Research ( NIHR) Biomedical Research Center in South London and Maudsley NHS Foundation Trust and King's College London, and the Medical Research Council.

Coronavirus lockdowns are only postponing the third wave problem, the British scientist warns