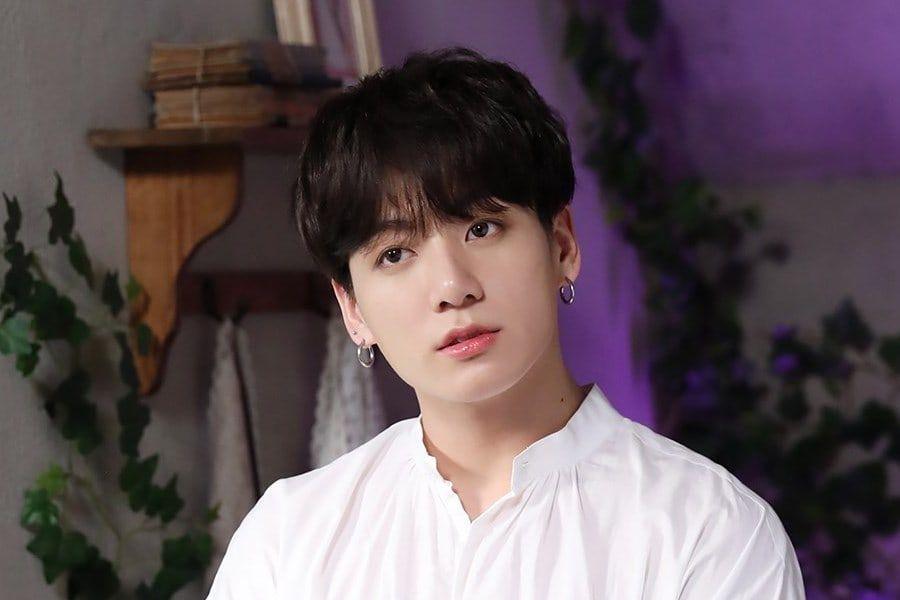 The agency has released the following statement:

This is a statement to member Jungkook's car accident.

The police have not closed this case yet, so we can not reveal the exact details yet, but Jungkook drove his car last week when he had a small crash with another vehicle due to his own fault.

Jungkook admitted to having violated the Road Traffic Act immediately after the accident. The scene of the accident was clarified and the police interviews were completed in accordance with the due process and then a mutual agreement was reached with the victim.

We apologize again to the victim and also apologize for the concern of the fans.

BTS's Jungkook is being investigated for a recent car accident.

According to police on November 4 in Seoul, Yongsan Police Station booked Jungkook and questioned him about violating the Road Traffic Act.

Jungkook drove his Mercedes-Benz in Yongsan district near Hannam on November 2, when he violated traffic regulations and encountered a cab

Both Jungkook and the taxi driver were treated in the hospital for bruising.

A police source noted that the exact details are unknown and the accident is under investigation. [1

How do you feel in this article?