UPDATE State Police: Two dead after shooting, no threat to the public news 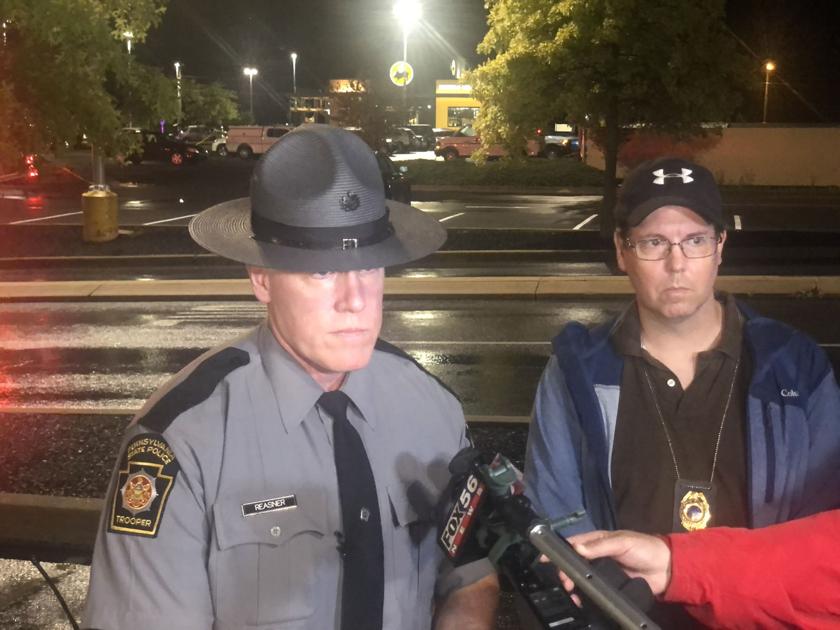 HUMMELS WHARF – Two people are dead after a shootout, but according to the Pennsylvania State Police, there is currently no threat to the public.

Trooper Mark Reasner, a spokesman for the state police from the Milton barracks, made the announcements during a press conference at the Monroe Marketplace on Friday evening at 10:30 a.m.

The State Police and local police investigated a shootout in the Buffalo Wild Wings parking lot at around 8:00 p.m.

Reasner said Buffalo Wild Wings had nothing to do with the incident.

He said they are currently not ready to provide further details about the incident.

Rescue workers evacuated the Monroe Marketplace and the restaurant was locked with customers inside when the police investigated.

A strong police and emergency services presence was seen in the parking lot. At least one person was carried away in a life flight helicopter.