US Air Force: Boeing has "heavy situation" after faulty inspections in the tanker plane 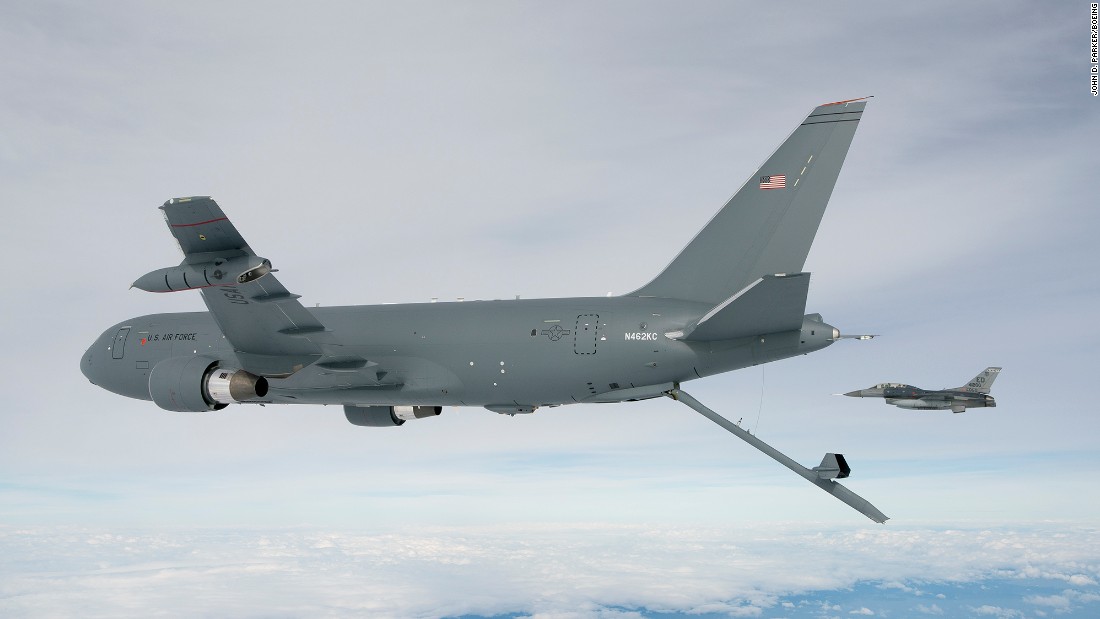 Dr. Will Roper, Assistant Secretary of the Air Force for Procurement, Technology and Logistics, voiced his concern when he visited the Boeing plant in Everett Washington, where the aircraft is mounted.

"I'm worried, and I also believe that Boeing has an understanding. A difficult situation that will diminish the high-level commitment of their company," Roper said.

After discovering the problem, the Air Force launched Boeing's new tankers on February 20.

Roper visited the plant on Monday and after receiving a promise from the company for a new inspection plan, deliveries will resume as soon as the updated inspections are completed. Six aircraft already entered were again inspected by the Air Force.

"We are conducting more stringent inspections so we are confident before we accept any Boeing plane," said Air Force spokeswoman Ann Stefanek to CNN.

While the discovery of garbage and tools in the aircraft was not due to design flaws or specific safety concerns, Air Force officials privately told CNN they were aware that the timing of the problem for Boeing would be 737 exceptionally sensitive is Max jet.

Roper told reporters that the issue of material and objects (debris or FOD) remaining in an aircraft when it comes off the line is not a design or security risk, it is a major concern of the military.

"FOD is really about everyone, everyone in the workforce, following these procedures and bringing a culture of discipline to safety," Roper said.

"Culture is something that is I will not believe because we have a good month or a good two months that the culture is back, I'll believe it when I see it month after month for a long time These practices are now things that need not be done just because they have to be done, they are being done because the workforce says, "This is a product we supply to the Air Force," he added.

"In any case, I think they need to have a good team," Roper said

The topic was first published in various publications of the defense industry reported.