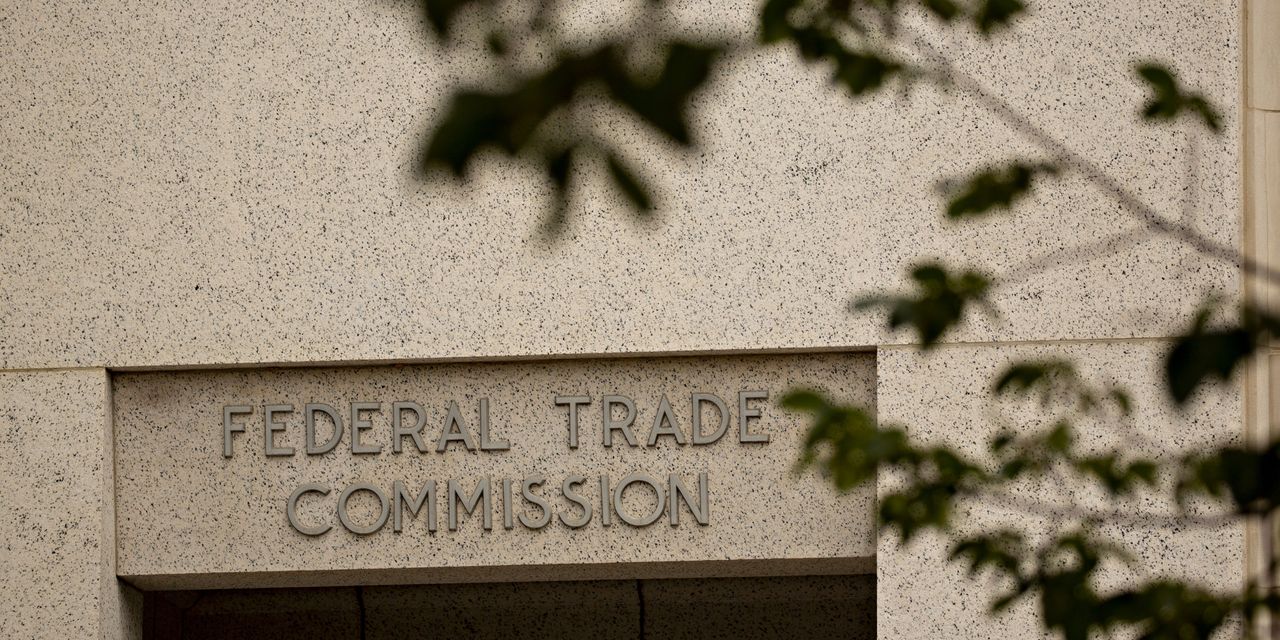 WASHINGTON – The bad blood between the US government agencies investigating the tech industry giants has increased as a letter was sent from one agency to the other, which could be considered equivalent to a brushback pitch.

Both authorities – the Federal Trade Commission and the Department of Justice's cartel department – have the power to investigate whether US companies are violating antitrust laws by eliminating competition. In recent months, the two companies and a number of Attorney Generals have conducted a high profile investigation of technology giants, such as

This is now dominating almost every aspect of American digital life.

In the letter sent to the Ministry of Justice late last week, the FTC complained about the ministry's behavior and expressed concerns over recent interactions between the two authorities of persons familiar with the matter. A dispute over the control of Facebook by the government is a central issue.

How can the FTC and the Department of Justice work together to dispel antitrust concerns over technology giants? Join the conversation below.

The previously unpublished letter, signed by FTC chairman Joseph Simons, suggests that a long-standing agreement on sharing power between the agencies has failed. It is also widely feared that the boiling tensions might ultimately bring the agencies' focus on Big Tech ̵

1; one of the largest and most significant ventures both have undertaken in recent years – to a standstill.

The FTC and the Ministry of Justice declined to comment.

The Senate Subcommittee on Cartel Affairs, Republican Mike Lee of Utah, said he plans to ask the letter and the tensions it contains at a Tuesday hearing. Both Mr. Simons and DOJ cartel chief

"Sen. Lee is aware of the letter and intends to inquire at tomorrow's hearing whether the clearance process between the agencies will work and, if not, whether the FTC and the DOJ will conduct double investigations, "a Lee spokesman said Monday. This approval process, a long-term agreement between the two agencies, helps determine which of them is investigating specific areas.

Mr. Lee has recently raised several concerns over clashes between authorities, such as when the Justice Department took the unusual step of undercutting the FTC's antitrust lawsuit against the chipmaker

this year. He even hinted that two federal law enforcement agencies could contribute to the problems.

"This kind of malfunction and confusion makes it clear why the presence of two law enforcement agencies does not lead to effective antitrust enforcement," Lee said in August.

The FTC and the Department of Justice share the antitrust enforcement agency in the US. While at times they were rivals and engaged in grass-based battles, employees of both agencies admitted that their interactions had recently become unusually tense.

Technical problems an important factor. Both the FTC and the DOJ are under considerable pressure to investigate and potentially question a number of measures taken by a handful of companies,

A central point is now whether the Ministry of Justice will carry out its own antitrust investigation of Facebook, according to those familiar with the matter.

Earlier this year, Delrahim and Simons negotiated agreements that led the Department of Justice to investigate Google for possible monopolistic tactics, and transferred responsibility to Apple for similar matters to the ministry. The FTC secured the right to investigate monopolization issues from Facebook and Amazon.

Then Mr. Simons met with DOJ officials, including the Attorney General

In early July, to talk more about Facebook, the people familiar with the matter said. The two authorities agreed that the Justice Department would not pursue Facebook on some of the issues that the FTC is already focusing on, but could investigate the social media giant in other areas that may raise antitrust concerns.

In recent weeks, however, the Department of Justice and the FTC have disagreed on the interpretation of the agreement and on whether both sides comply.

The Department of Justice announced in late July a comprehensive review of whether dominant online platforms are generally unlawful in order to quell competition. This led to the rare possibility that both agencies are investigating Facebook at the same time.

The FTC Facebook investigation examines, among other things, whether the social media giant has made acquisitions to eliminate potential future competitors. Meanwhile, the Department of Justice has also filed complaints about Facebook, including those who work to dissolve the company.

Facebook has not commented. Over the summer, the FTC said it was investigating "the areas of social networking or social media services, digital advertising, and / or mobile or online applications."

Google and Amazon declined to comment. Apple did not immediately respond to requests for comments.

Another important point that will drag on for months is the Justice Department's decision this year to join the FTC's antitrust lawsuit against Qualcomm. In May, the Commission received a positive ruling from a California federal judge forcing major changes in Qualcomm's business practices. However, an appeal court upheld this decision last month.

The Ministry of Justice supports Qualcomm on the grounds of the trial The judge's verdict was wrong in several ways. Court records have also argued that the verdict would affect Qualcomm's competitiveness in 5G innovation and compromise national security. The appeals court referred to the Justice Department's position when it granted Qualcomm a stay last month.

FTC officials believe that the ministry understands their case fundamentally wrongly and that the DOJ did not properly consult them before intervening, according to those familiar with the matter.

Qualcomm said his business practices are justified and lawful.

The battles between the two agencies are "a real burden on the effectiveness of the US [antitrust] system," said William Kovacic, a former FTC commissioner now a professor of law at George Washington University. "It does not determine the individual's efforts to fail in any way, but it reduces the chances of success, making it harder to get a good result."

Write to John D. McKinnon under John .mckinnon @ wsj.com and to Brent Kendall at [email protected]