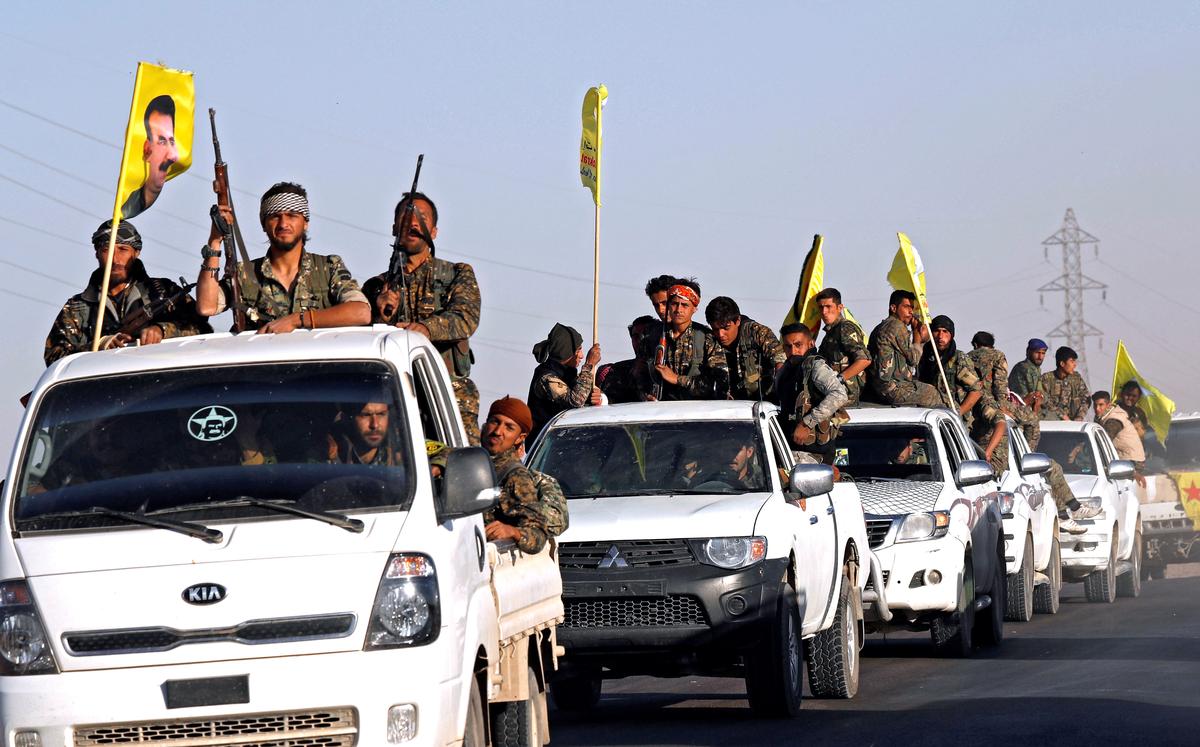 BEIRUT (Reuters) – US-backed Syrian Democratic Forces (SDF) have conquered the bottom of the Islamic State in a fierce battle to conquer its last enclave in eastern Syria, an SDF official said Sunday.

The SDF supported by a US-led coalition On Saturday, the attack began to wipe out the last remnants of the "Caliphate" of the jihadist group operating in the SDF in eastern and northern Syria.

The enclave is located near the Iraqi border and includes two villages. The Islamic State (IS) still retains territory in that part of Syria that is largely controlled by the Syrian government supported by Russia and Iran.

SDF fighters had conquered 41 positions so far, but had been subjected to counter-attacks early on Sunday, Mustafa Bali, head of the SDF media bureau, told Reuters.

"The clashes are of course cruel because the terrorist group is defending its last fortress."

President Donald Trump, who plans to withdraw US forces from Syria, said Wednesday he was already expecting an official announcement that the coalition had recaptured the entire territory occupied by the Islamic State.

Bali said that 400 to 600 jihadists were trapped in the enclave, including foreigners and other die-hard fighters.

According to estimates, there are between 500 and 1,000 civilians inside, said Bali. In the ten days leading up to Saturday, more than 20,000 civilians were evacuated, he said.

"If we can get out or isolate the (remaining) civilians in a short time, I believe the coming days will witness the military end of the terrorist organization in this region," Bali said.

High-ranking SDF representative Redur Xelil told Reuters on Saturday that the force hoped to capture the area by the end of February. However, it was warned that IS would continue to pose "serious and serious" security threats.

IS redrawed the map of the Middle East in 2014 when he declared a caliphate in large areas of Syria and Iraq. However, he was steadily losing ground and his two main prizes – the Syrian city of Raqqa and the Iraqi Mosul – fell in 2017.

Under the leadership of the Kurdish YPG militia, the SDF was the most important US partner in Syria.

A leading US general said the Islamic State would pose a permanent threat last week after the withdrawal of the US, as it still has leaders, fighters, facilitators and resources.