US football, team talks fail; probably head of the jury in court 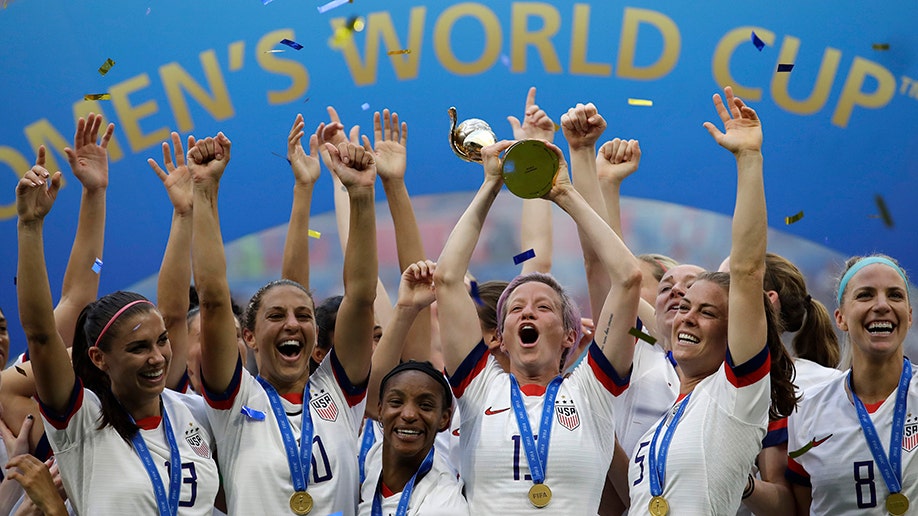 The Women's World Team players state that the talks with the US Football Association are over in their dispute over equal pay.

Molly Levinson, who represents the player in disputes, said Wednesday in a statement The players are looking forward to a trial.

"We have been hoping for referrals with representatives of the USSF this week," Levinson said. "Today we must conclude these meetings because the association is deeply disappointed to maintain fundamentally discriminatory working conditions and behaviors."

Soccer said it had hoped to find a solution, but accused the players of an "aggressive and ultimately unproductive approach".

"We value and prove our players time and again, by compensating and supporting them, outperforming any other women's team in the world," the statement said.

Players sued US football in March for institutionalized gender-based discrimination, which provides for unequal compensation compared to their male counterparts. The association pointed out that the wages and benefits negotiated by separate unions were not comparable for members of the men's and women's teams and that there was no basis for allegations of unlawful behavior. GIVE A STEP DOWN

The two sides agreed to broker the matter as soon as the Women's World Cup was over in France. The United States beat the Netherlands to win the title last month and fans in the crowd called out "Equal Pay!".

The letter states that the association's 2010-2018 salary and payroll $ 34.1 million in gaming bonuses paid out to women and $ 26.4 million to men. The sum did not include the value of benefits received only from women, such as health care, Cordeiro wrote.

The players have denied the numbers, claiming they are misleading.

"It is clear that the USSF, including its board member Carlos Cordeiro, is determined to continue to compensate women less than men, and they will not succeed," Levinson said Wednesday. "We want all of our fans, sponsors, colleagues around the world, and women everywhere to know we are intrepid and look forward to a lawsuit."

United States. "Despite the spokesman's inflammatory remarks that are meant to paint our actions inaccurately and unfairly, we are undaunted in our efforts to continue the talks in good faith," the statement said.