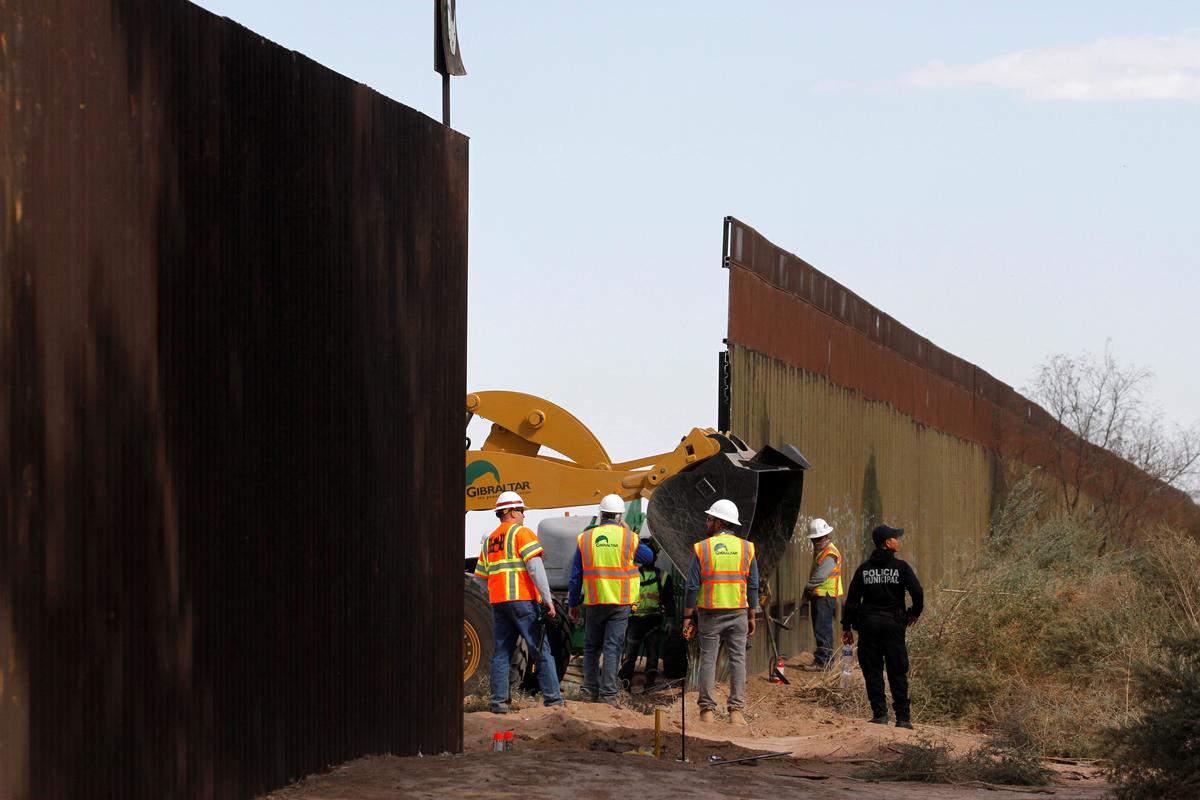 SAN FRANCISCO (Reuters) – An American judge sided with President Donald Trump's administration on Tuesday, refusing California state and environmental groups an attempt to stop the government from building a wall on the US border to build Mexico.

The suit, filed in a San Diego federal court, alleged that the wall proposed by Trump violated federal environmental standards and constitutional provisions relating to the separation of powers and the rights of states.

The plaintiffs have asked US District Judge Gonzalo Curiel to prevent the administration from erecting the Wall until compliance with environmental laws has been proven.

In a ruling on Tuesday, Curiel said his decision was not based on whether the underlying decisions to build the Wall were "politically prudent or prudent."

Rather, Curiel said the Trump administration had not exceeded its legal mandate in pursuing the project.

Representatives for California Attorney General Xavier Becerra could not be reached immediately for comment.

Trump accused Curiel of presiding over the 2016 presidential campaign based on the Mexican origin of the Indiana-born judge. At the time, Curiel had overseen a separate Trump University trial.