US military exploration plan deploying 120,000 troops in the Middle East 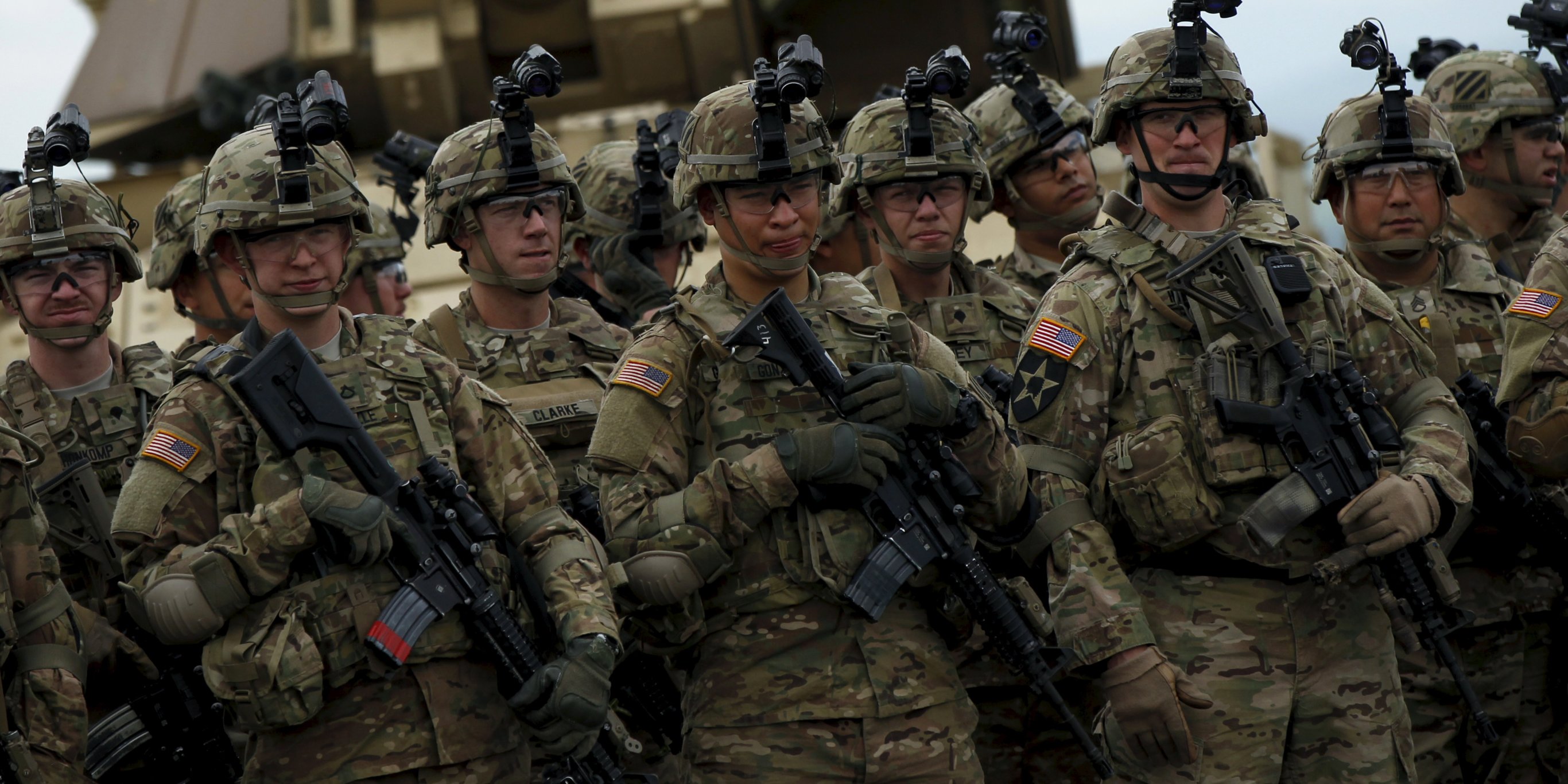 The US military has been briefing President Donald Trump's national security team on a revised plan that could result in the deployment of as many as 120,000 troops to the Middle East, according to a New York Times National Security official report released Monday cited.

The reported plan foresees the deployment of troops in case Iran either attacks US forces or expands its nuclear weapons program, several unnamed US Times officials said.

The plan does not indicate whether US troops would invade Iran, the newspaper said. The number of troops stationed in the Middle East would be approximately 130,600, which were stationed in 2003 in Iraq.

The latest blueprint is an updated version of a destabilizing cyberwarfare operation called "Nitro Zeus," which targets the Iranian power grid and military. Some officials said the plan has been updated in recent years and recent changes have been influenced by national security adviser John Bolton, a Hawk foreign policy advisor.

Read more : The US sends a ton of firepower against Iran ̵

1; everything is on its way

News of the plan comes amid mounting tensions between the US and Tehran. Iranian President Hassan Rouhani announced that he would destroy his country's nuclear deal after President Donald Trump resigned and further US sanctions were imposed on Iran.

US defense officials also cited "evidence of a credible Iranian regime threat" in early May. Israeli intelligence officials uncovered a possible attack on US interests that fueled Bolton's "relentless" rhetoric against the Iranians, Axios said.

Another report from CNN citing US officials, suggested that a possible attack on US forces in Syria and Iraq would have been directed.

In a demonstration of violence, the US used several military assets in the region. A carrier strike group and a bomber task force were dispatched to the Middle East to "send a clear and unmistakable message".

Iran reacted by downplaying the threat, claiming that the US would not dare launch military action against us.

"When [the Americans] makes a move, we will hit it in the head," said Amirali Hajizadeh, commander of the Islamic Revolutionary Guards Corps.