US Navy F / A-18 has crashed in California 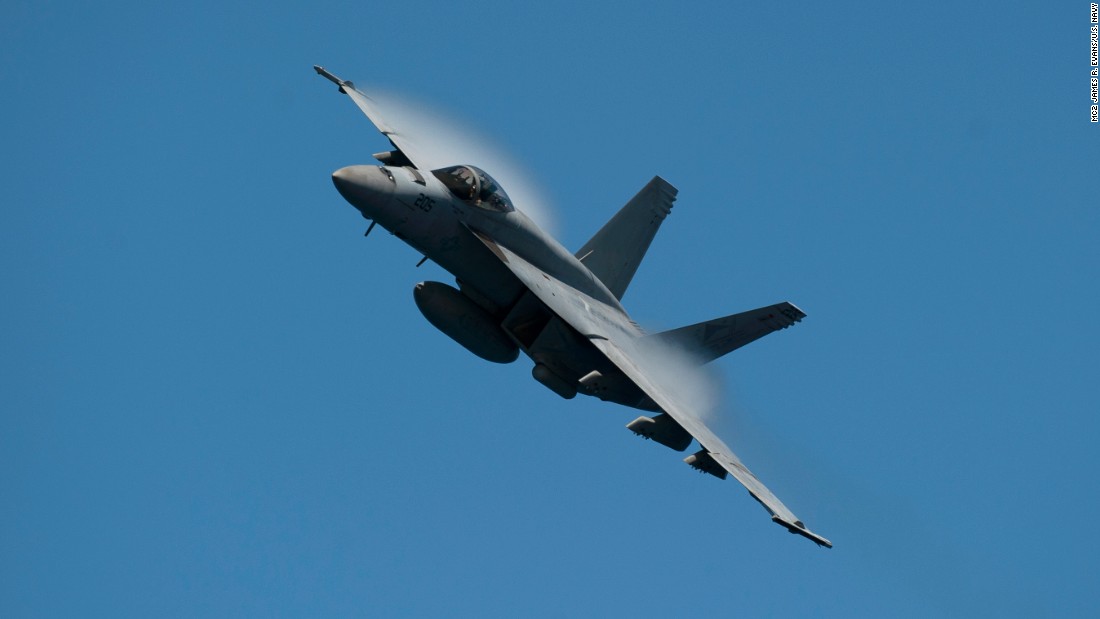 "Search and rescue personnel are on the scene and the status of the pilot is currently unknown," Lt. Cmdr. Lydia Bock, a spokesperson for the Joint Strike Fighter Wing, said in a statement.

US Naval Air Forces had issued a tweet earlier

The status of the pilot is currently underway.

A spokesperson for the Inyo County Sheriffs' Office, Carma Roper, told CNN they were helping to secure the area.

The F / A-18 strike fighter forms the backbone of the Navy's jet fleet and the Super Hornet became operational in 2001.